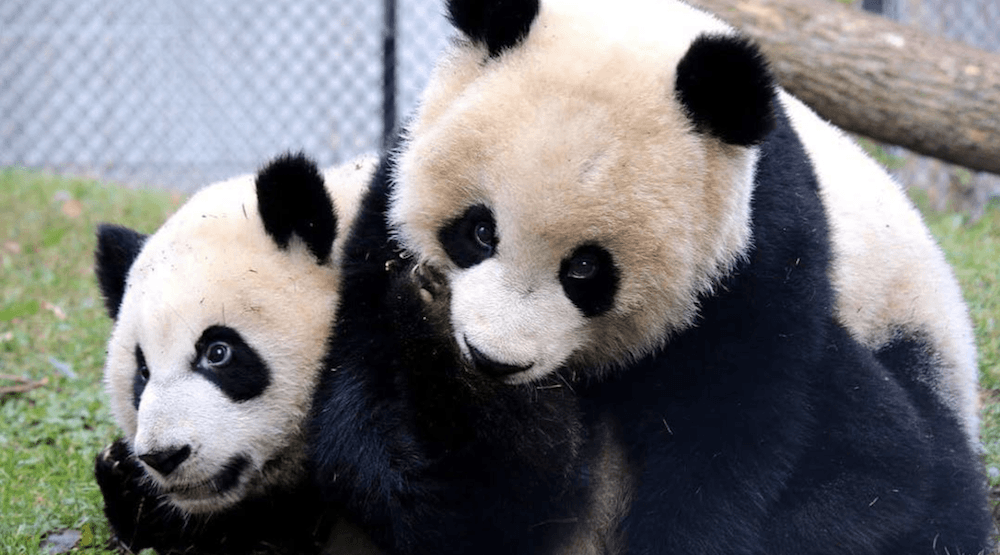 The Toronto Zoo may be closed as early as next Thursday, and not due to this weather.

Members of Local 1600 of the Canadian Union of Public Employees (CUPE 1600) had a meeting at City Hall yesterday, calling on the Toronto Zoo’s Board of Management to ‘get serious’ about negotiating a fair collective agreement with its workers, according to a release from CUPE.

The deadline for negotiations is May 11, a date that is fast approaching for Zoo staff.

“What’s come across the table thus far from zoo management wouldn’t just be bad for our members,” said Christine McKenzie, President of CUPE 1600. “If we were to accept what the employer has put forward, it would also harm our community, which depends on stable, secure employment that supports families, and it would be bad for the animals we care for.”

The local Union has been in bargaining with the Toronto Zoo for weeks after their most recent collective agreement expired. Unless both sides reach an agreement, a labour disruption could take place as early as 12:01 a.m., Thursday, May 11.

According to McKenzie, negotiators for the Zoo are demanding members to accept dramatically-weakened job security protection, in addition to more power to contract out work.

“I hope the Zoo understands that their proposals on job security and contracting out cannot and will not be accepted by our membership. If accepted, they would set the stage to roll back so much of the work we have done to make our Toronto Zoo a world leader in education, conservation and research,” she said.

In April, members of CUPE 1600 voted unanimously in favour of giving their bargaining committee a mandate to take any and all actions necessary to secure a fair contract, up to and including strike action.