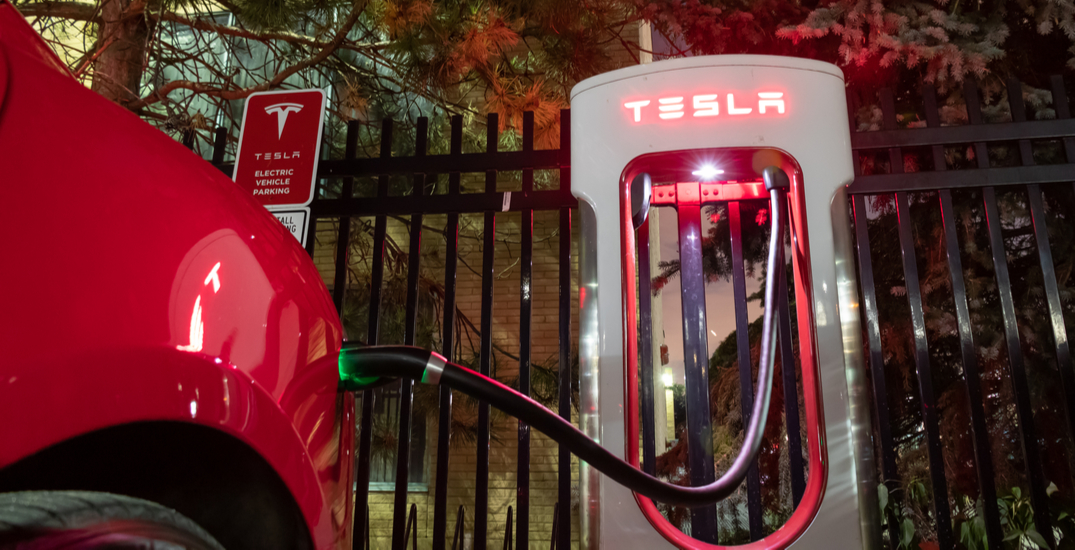 Canadian Tesla drivers are getting to test out the Full Self-Driving (FSD) Beta around the country, but so far, downtown Toronto is off-limits.

The self-driving ability came to Canada this weekend, and, not shockingly, Tesla drivers were eager to test it out. They soon discovered that the self-driving feature wouldn’t work downtown.

According to a Twitter user, Toronto is geofenced, so drivers can’t engage FSD while downtown. The user said downtown would be great testing grounds for the FSD Beta, and Elon Musk himself weighed in on the topic.

According to Musk, Tesla’s FSD doesn’t “handle” TTC streetcars well. He didn’t say when a fix would occur.

Toronto streetcars are not yet handled well by FSD. Btw, @karpathy is on a ~4 month sabbatical.

According to DriveTeslaCanada.ca, the boundary for FSD appears to be anything south of Danforth Avenue/Bloor Street.

Musk didn’t expand on why Toronto’s streetcars present an issue for self-driving vehicles and when it might be resolved. The problem likely stems from streetcar-specific lanes, drivers needing to stop when streetcars open their doors, and streetcar-specific traffic signals throughout the city.

For now, downtown pedestrians and cyclists will only have to worry about being hit by cars driven by humans.