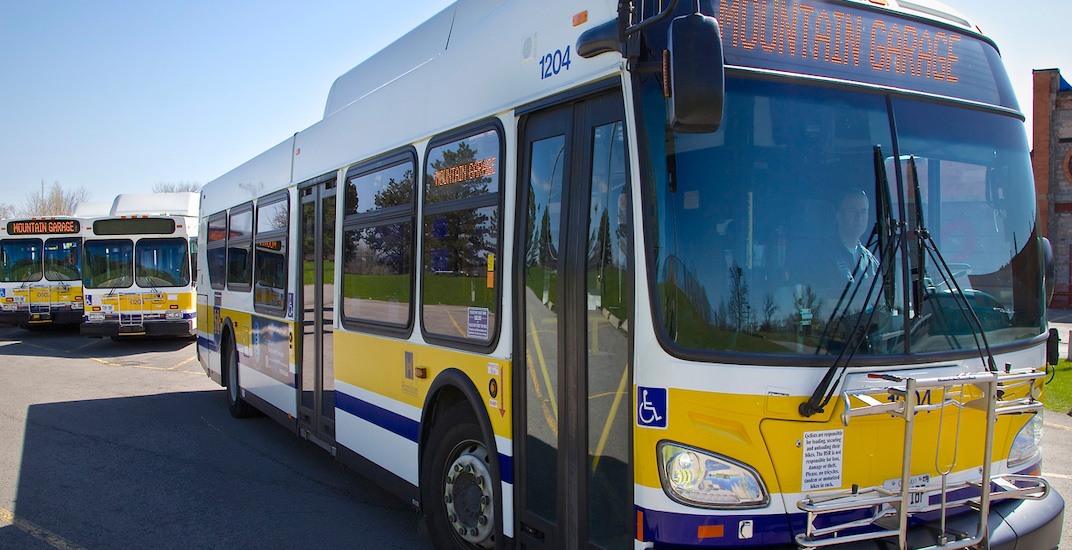 A 32-year-old woman from Toronto faces several charges, including assault and causing a disturbance, after allegedly spitting on another woman on a Hamilton bus.

On Thursday, June 6, at around 8 pm, a woman and her friend were on a Hamilton Street Railway (HSR) bus at the Go Station on Hunter Street.

The woman and her friend sat behind another woman who began causing a disturbance while consuming alcohol, police say.

According to police, the female uttered an unprovoked threat at the victim who got up from her seat to sit elsewhere.

The female then spat twice on the victim.

One of the victim’s friends interjected which discontinued the disturbance. The bus driver also stopped the bus and the female left with a male.

Once outside the bus, the female began banging on the windows and doors until she walked away.

Police say they were able to arrest the woman after the bus driver contacted an HSR supervisor who found the accused woman.

The 32-year-old Toronto woman is now facing multiple charges including assault, causing a disturbance, uttering threats, and failing to comply with her probation.