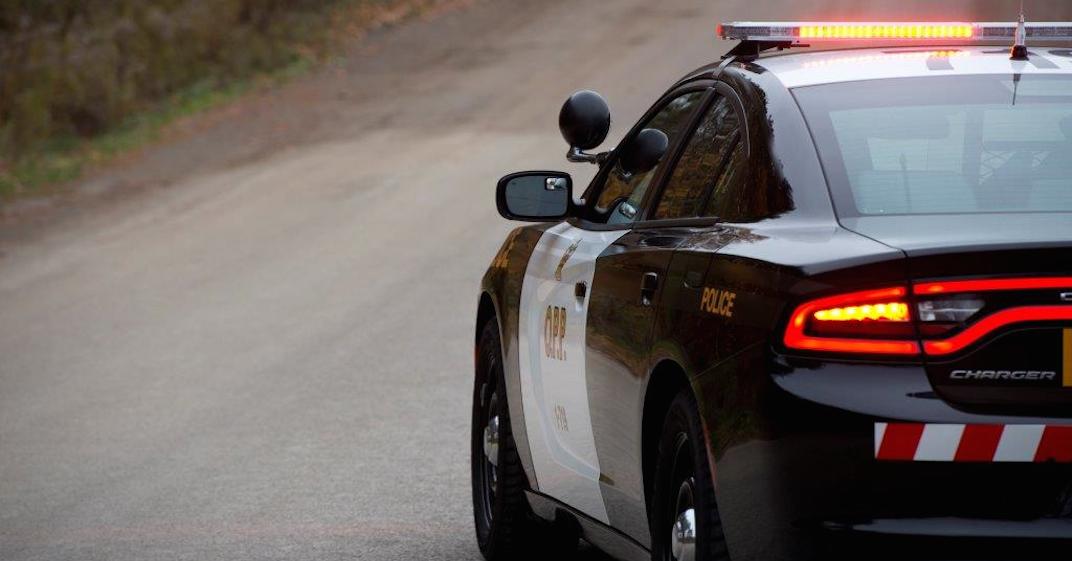 Update: Provincial police say they have now located the driver and the vehicle involved. OPP Sgt. Kerry Schmidt says the kittens were hiding in the engine compartment and fell out once the vehicle got onto the highway.

The OPP is looking for a female driver who reportedly threw kittens out of her vehicle and onto the QEW in Niagara Falls on Friday morning.

Police believe the driver responsible is a 40 to 50-year-old woman wearing glasses who was driving a red four-door Toyota. The license plate ends in the numbers 4-6-9.

Schmidt says the woman was last seen on the QEW Toronto bound, exiting at Dorchester Road in Niagara Falls.