Toronto Police have arrested a 53-year-old man wanted in a child pornography investigation, according to a release.

Law enforcement says the arrest follows a search warrant that Toronto Police’s Child Exploitation Section executed in the Bathurst Street and Sheppard Avenue West area on Wednesday, June 5, as part of the investigation. He appeared in court on the same day as his arrest.

Police say that the suspect was a violin teacher to both children and adults, instructing in his home as well as private residences in the Greater Toronto Area and at music schools in the Bolton, Ontario area.

The investigation is on-going and police have released an image of Bekmambetov: 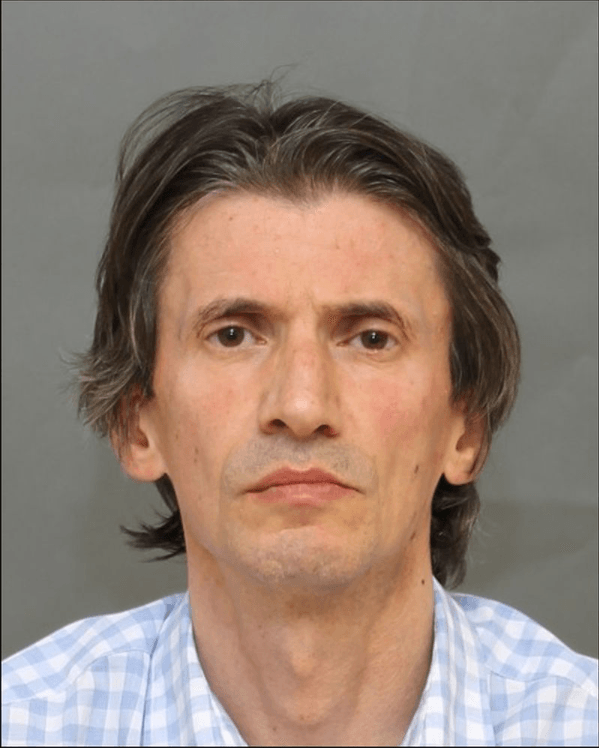