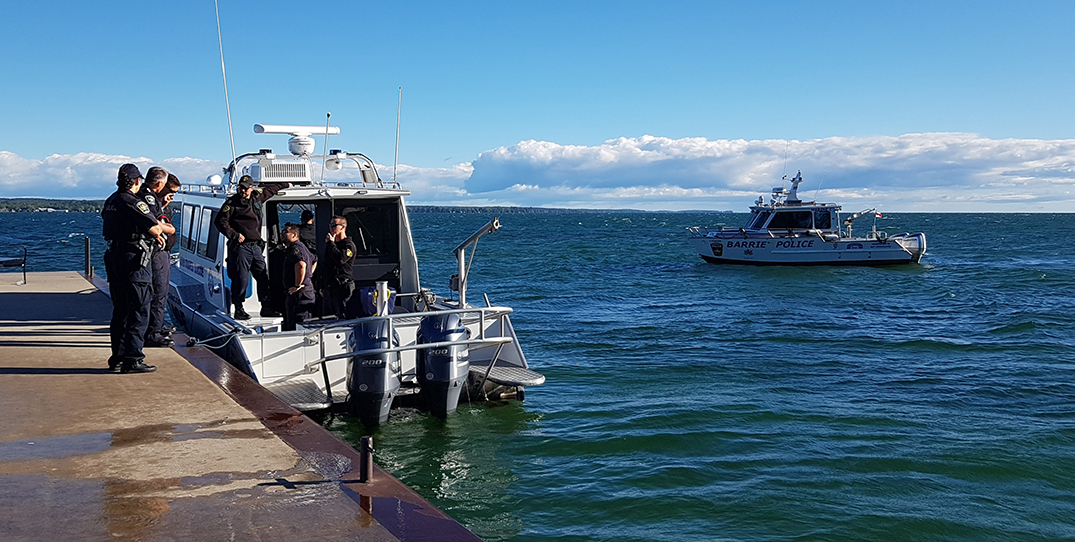 The body of a Toronto woman has been found after she went missing while boating on Kempenfelt Bay in Innisfil.

According to the South Simcoe Police Service (SSPS), the woman went missing around 3 pm on Thursday, after falling off a boat she was riding on with friends.

Authorities have since identified her as 21-year-old Kenean Teklemariam of Scarborough.

Her body was recovered around 9 pm on Friday, September 4.

Next of kin have been notified. The investigation is ongoing and a post mortem has not yet been conducted.