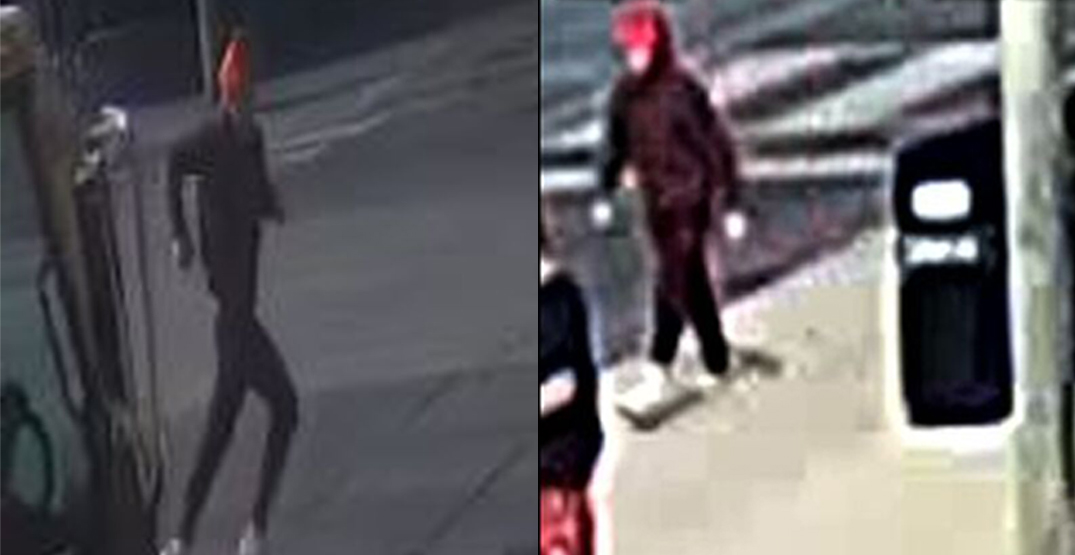 Two assaults on South Asian men in Toronto are being investigated as “hate motivated,” as it’s believed they were committed by the same individual.

He reportedly began striking him “without warning” several times, going as far as to remove the man’s turban, before fleeing on foot eastbound on Lake Shore Boulevard West.

In this case, the suspect is described as white, 5’6″ to 5’9″, wearing a dark-coloured hooded sweater, bright orange hat, dark pants, and white shoes.

The next week, on Monday, August 31, in the Dwight Avenue and Birmingham Street area police report that an unknown man, believed to be the same suspect, approached a 23-year-old man and began “striking him on his head.”

He then fled, running northbound on Dwight Avenue

Police have released two images of the suspect. Based on the description of his clothing, they appear to be from the first incident.

“Police are actively investigating these incidents as hate-motivated assaults,” TPS said in a release. “Officers from the Hate Crime Unit will continue to work with divisional officers to establish the full circumstances.”