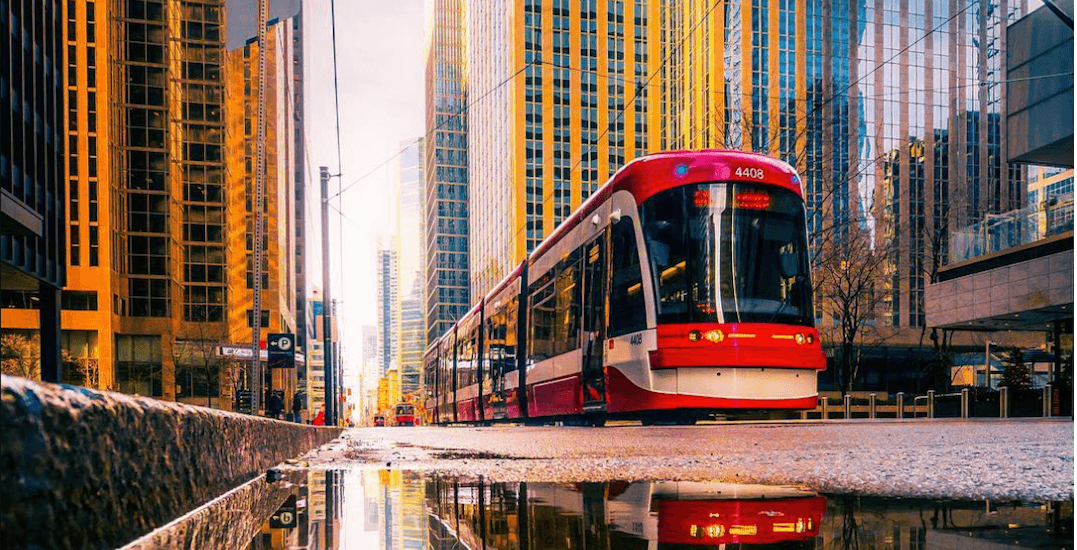 Toronto, it’s the first weekend of a brand new month. Don’t miss your chance to make this one count.

There are plenty of incredible events happening in the city this weekend to keep you busy.

What: The brewery hosts this fellow east-side fave for an afternoon featuring beers and cheesy menu items like grilled cheese, cheese and charcuterie boards, and more. Admission is FREE!

What: Now in its 8th year, the Toronto Irish Film Festival celebrates the very best of Irish cinema by promoting the work of Irish filmmakers to the Greater Toronto Irish community and the general public.

When: March 2 to 4
Where: The Better Living Centre, Exhibition Place

When: March 2 to 4
Where: Various venues throughout the city

When: March 3 to 6
Where: Nathan Phillips Square, 100 Queen Street West