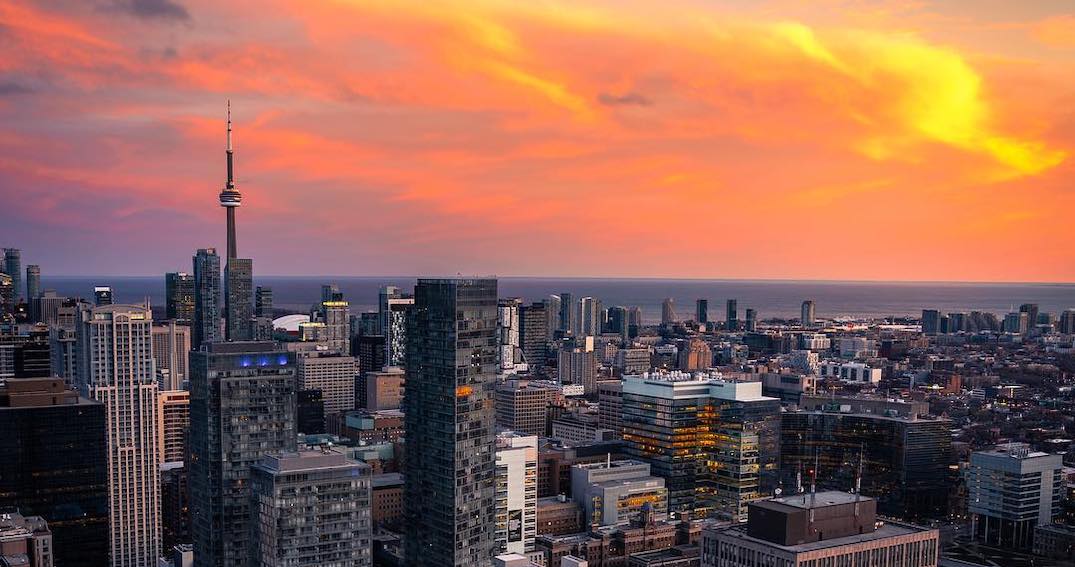 After a week long Extreme Cold Weather Alert through the City of Toronto, the deep freeze is finally coming to an end.

The Alert, which began on March 3, ends at noon today, and Toronto will begin to thaw out a little over the weekend.

In fact, the city is expected to experience a major temperature swing in the next 48 hours.

While it’s currently -9°C in Toronto this morning (feeling more like -14°C with the windchill), the forecast is calling for a high of 6°C on Sunday. That’s a sweet 15°C swing between now and post-brunch Sunday.

And while it will be warm, it will also be rainy. Regardless, we’ll take it. 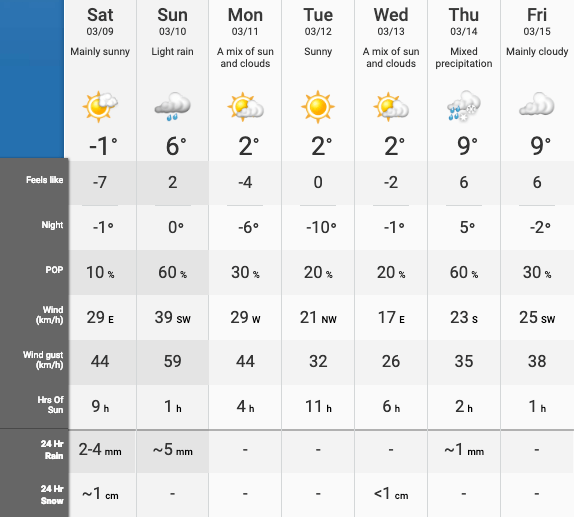 However, before the warmer temperatures arrive, a “significant spring-like storm” is expected to track through the region this weekend, according to The Weather Network.

The warm front will linger into Sunday, which means the weekend will end on a mild-ish note for most of the province and an abrupt end to the initial risk for snow and ice for most.

However, the warming temperatures and expected rain on Sunday could result in some localized flooding.

Homeowners are urged to clear any storm drains or catch basins ahead of the weekend system.

So hang tight for a few more days Toronto, we’ve almost made it out of the deep freeze — and spring will be here before you know it.