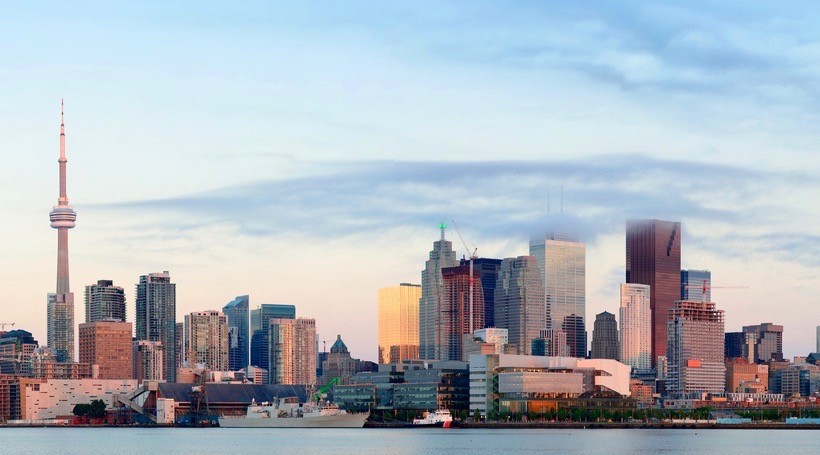 Perhaps picking up on the current vibe, the weather gods seem to have already decided that 2017 should look better than 2016.

Several mild days have meant the snow and slush are all but gone from the city’s streets, leaving a clean slate for the start of the New Year. Combine that with a call from Environment Canada for sun and a temperature of 1°C and 2017 looks like it could begin on the right foot in Toronto: 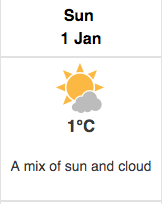 If it does turn out to be beautiful in Toronto on January 1, try to rouse yourself from your hangover and greet the New Year out of doors.