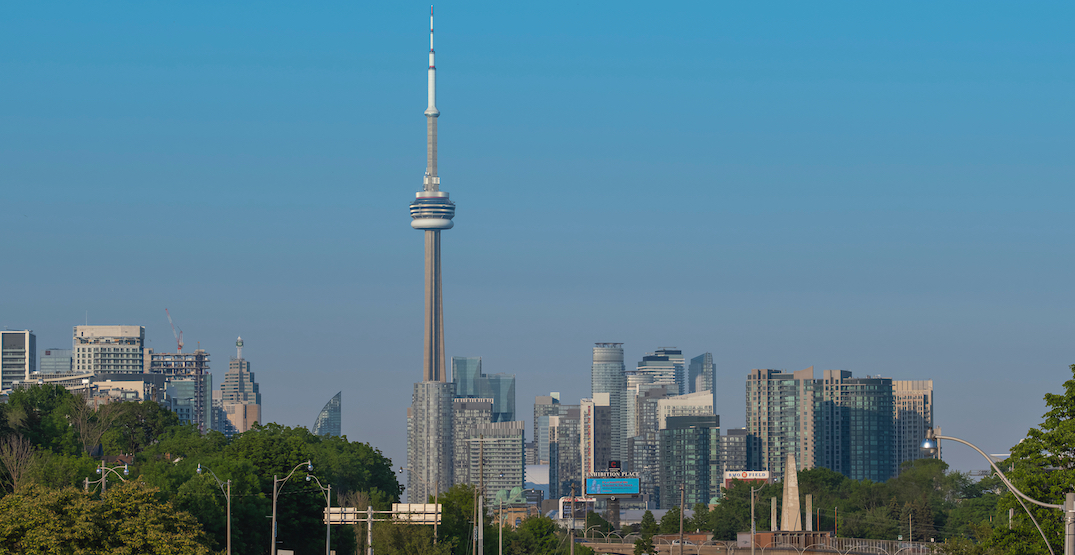 After months of begging for summer weather, it’s officially here – and so is the heat. Toronto’s forecast is looking like a scorcher for Monday.

According to The Weather Network, temperatures are expected to linger above 35°C all day Monday, so staying indoors might be a good idea.

Toronto continues to remain under a special weather statement as a very warm and humid air mass is expected to remain over the area.

It’s expected to feel so hot that temperatures may reach closer to 40°C. Between 10 am to 3 pm, temperatures in the city are forecast to increase from 35°C to 38°C.

From 4 pm and into the late evening, temperatures are expected to remain in the high 30s before gradually dropping down to 33°C.

There’s a risk of thunderstorms during the overnight hours and into Tuesday morning, making it slightly cooler.

It seems as though Toronto isn’t the only city feeling the heat. On the west coast, a British Columbian village called Lytton reached a sweltering 43.8°C yesterday — the highest temperature ever recorded in Canada in June.

Apparently, the extreme temperatures were being driven by a “heat dome” — a phenomenon usually experienced in the deserts of the southwestern US, according to The Weather Network.