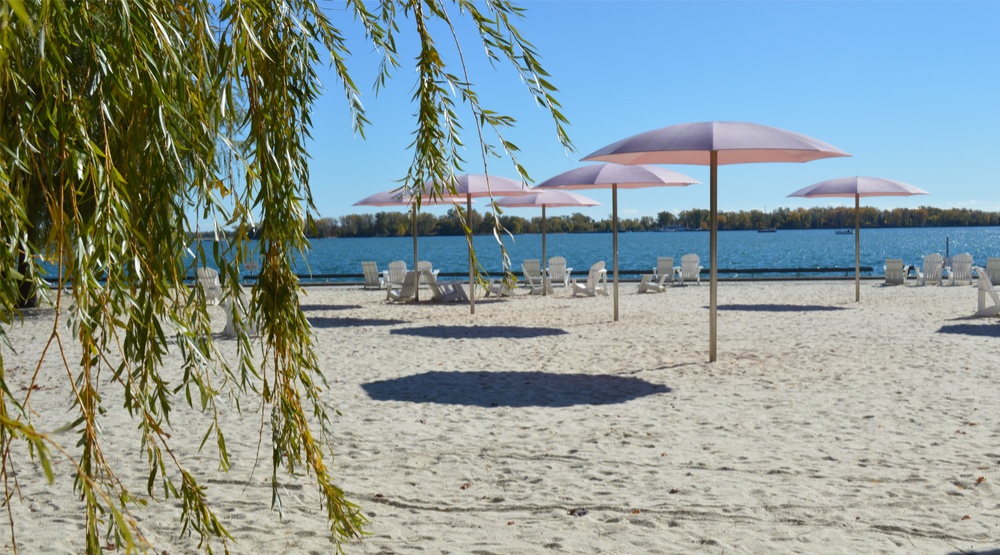 The weather forecast we’ve been waiting for all year has finally arrived.

Not only is warm weather on the way, The Weather Network is forecasting that we’re going to be kicking off the new month on a high note, as it’s going to feel like summer in the city next week.

That’s right, next Wednesday, May 2, the forecast is showing a high of 24°C, which The Weather Network is saying could feel more like 26°C. 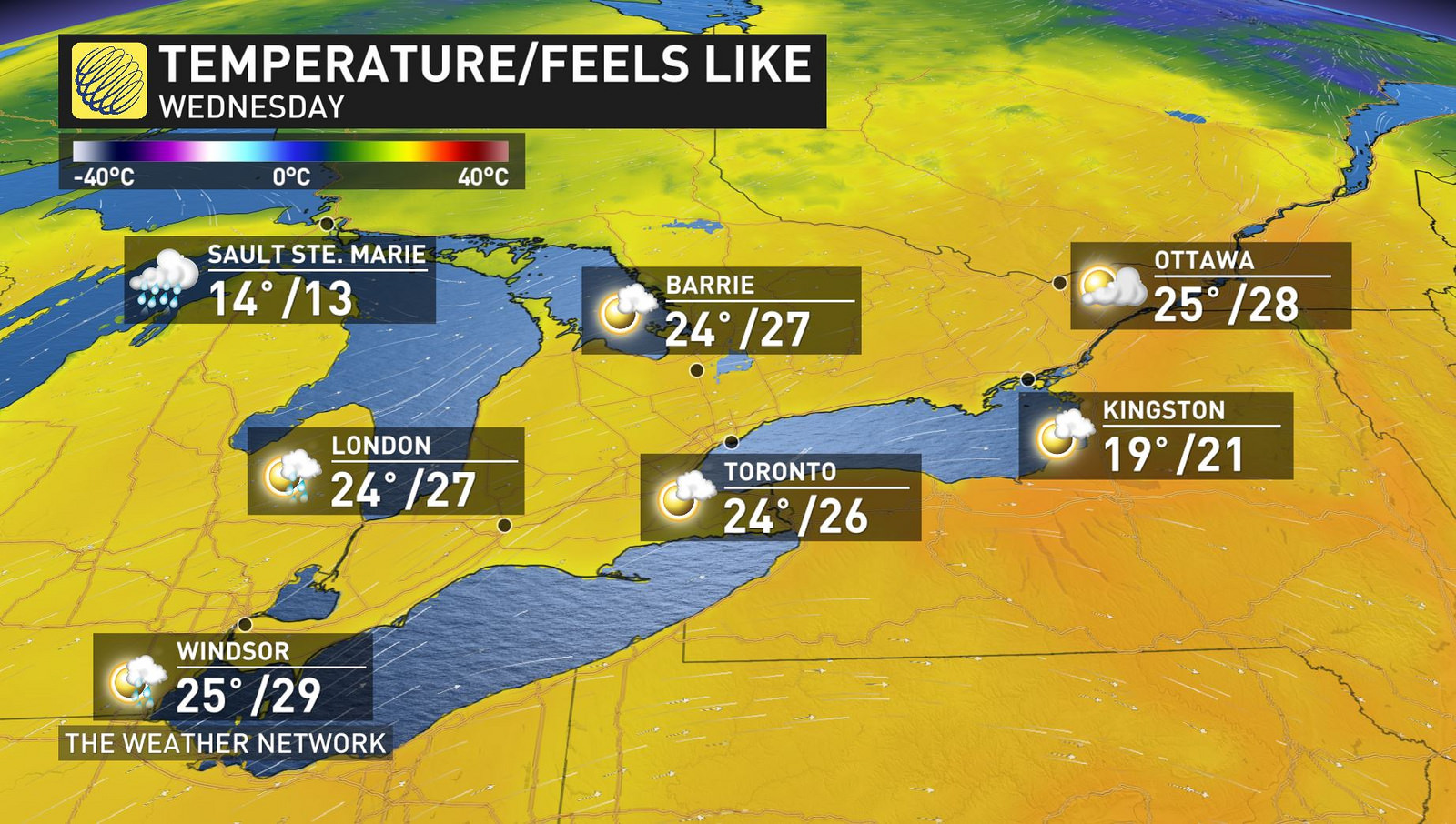 Considering The Weather Network just reported we’re on track to have the coldest April in Toronto, this news could not have come at a better time.

According to The Weather Network, an unusually warm and humid air mass is on its way, which could bring a surge of early summer heat starting as early as April 30.

“After this weekend, temperatures will reach at least the upper teens on Monday (April 30), with the potential for many in southern Ontario (including Toronto’s Pearson Airport) to reach 20°C for the first time this year,” says Weather Network meteorologist Dr. Doug Gillham.

“Temperatures will reach the lower 20s (and possibly mid 20s) across most of the region on Tuesday and a southwest wind means that cooler lake breezes off Lake Ontario will be less of a factor than what we saw earlier this week.”

While there is a lot of potential for warmth, The Weather Network says it all depends on the timing of a cold front that’s forecasted for later next week.

“The amount of sunshine that we will see is uncertain as well as the timing of the cold front that will eventually bring an end to our period of warmer weather late next week,” says Gillham.

“An unusually warm and humid air mass will be in place, which would readily support temperatures reaching the mid to upper 20s and a humidex into the 30s if we have well timed sunshine.”

If the cold front arrives later Wednesday opposed to Thursday, the temperatures would hover in the lower 20s.

But even if this ends up being the case, 20°C is still the warmest weather Toronto has seen so far this year, bringing an end to the seemingly never-ending winter weather.