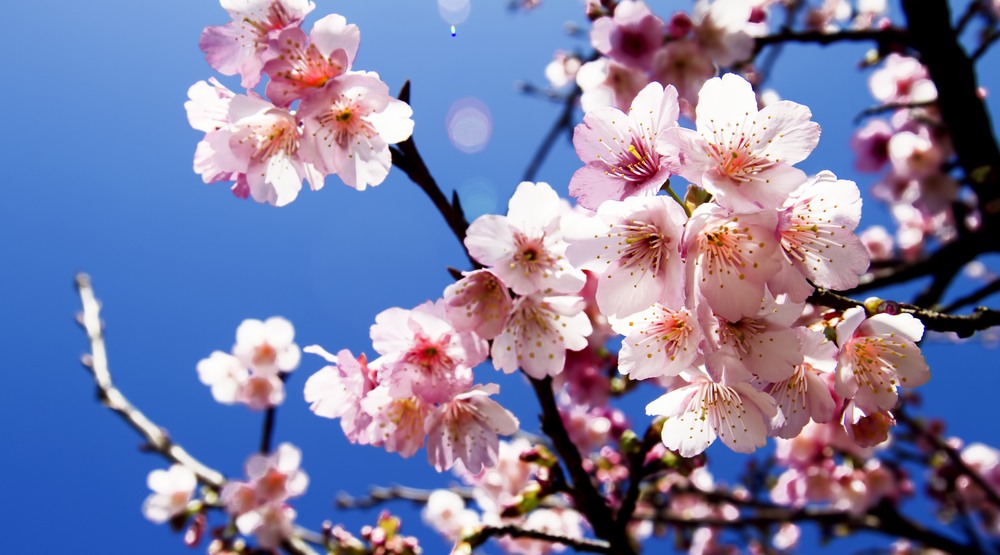 We may be on track to have one of the coldest Aprils in Toronto history, but the High Park cherry blossoms are still making budding progress.

According to Sakura in High Park’s latest update, development progress can be seen throughout High Park thanks to the recent increase in temperature.

Sakura in High Park reported there were definite changes to the buds including a “more pronounced mix of round and elongated buds throughout the trees.”

However, Sakura in High Park says most of the elongated buds are still closed, which makes it difficult to tell whether or not they will blossom or leaf at this time.

With that being said, there’s a strong chance that the elongated buds could develop directly into leaves.

This means that this year we could see a cherry blossom bloom that’s a mix of flower and leaves, similar to last year.

Either way, this is still better than the no-show blossoms of 2016.

With rain on the forecast for the days ahead followed by even warmer temperatures into the weekend and next week, Sakura in High Park says we should hopefully see more significant advances into the next stages of development soon.