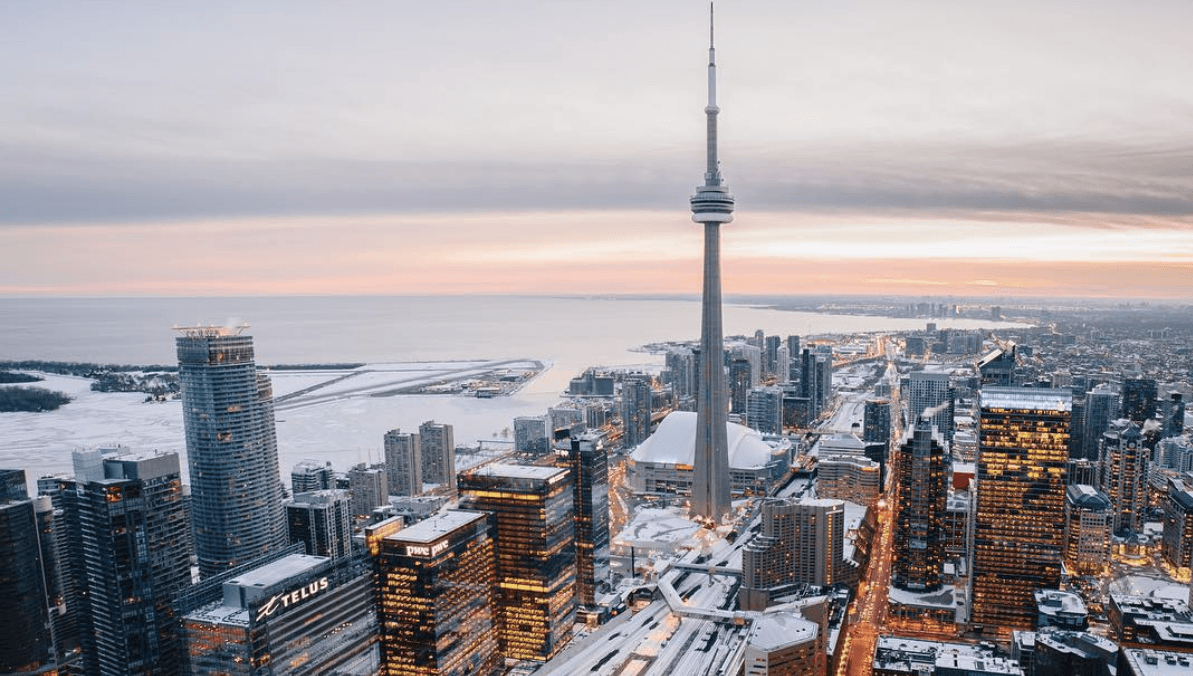 Toronto is in for an icy commute this morning. The city woke up to -15.4°C temperatures according to Environment Canada, but with the wind chill it feels like -24°C.

It won’t get much better as the day progresses either. The forecast calls for a mix of sun and clouds but the high today is only expected to reach -7°C.

Perhaps the only consolation is that this weather isn’t exactly record-breaking – the coldest December 14 on record occurred in 1940 when the thermometer dropped to -18.3°C.  So again… not the coldest ever… just the coldest in over 75 years.

We’ll have to see if Toronto’s Fair in the Square reopens tonight after shutting down just yesterday due to the extreme cold.