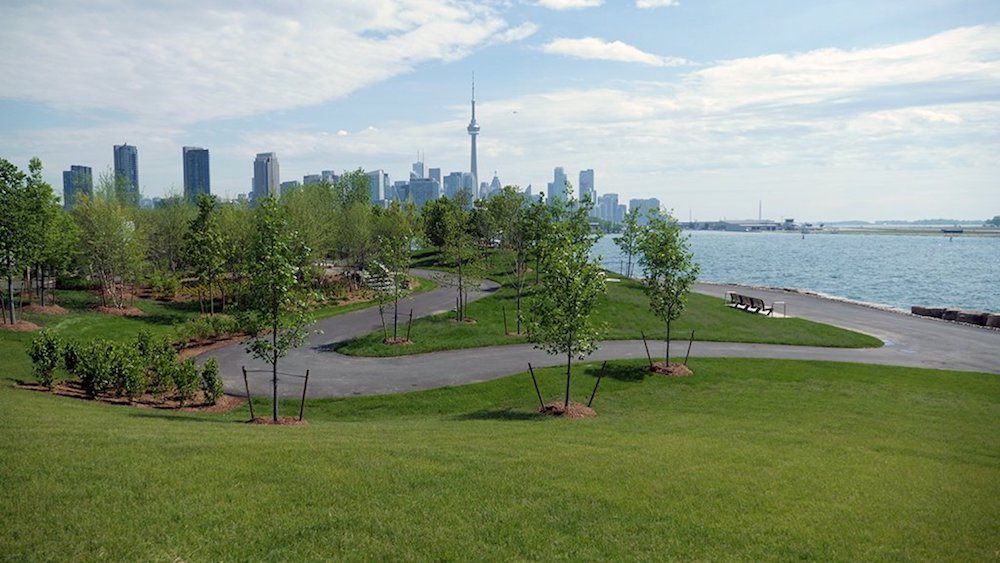 2017 has definitely been the year for development along Toronto’s waterfront.

Earlier this year, it was confirmed that Sidewalk Labs will be developing “Sidewalk Toronto,” their new project that includes a new mixed-use, complete community on Toronto’s Eastern Waterfront.

And now, the province has announced that it is preparing to open a huge new green space along the waterfront that will further transform the space into a year-round destination.

The new green space will be part of the Ontario Place revitalization project the province is working on. The province is now seeking a design consultant to help them develop its new “Celebration Common” on the East Island of Ontario Place.

The proposed space will include a 20-acre park, which is close to the size of 14 football fields, that will serve as a flexible green space for open-air cultural activities, festivals, community events and recreation in downtown Toronto

According to a press release, the Celebration Common would connect Ontario Place’s West Island, the new Trillium Park and William G. Davis Trail and the recently reopened Cinesphere through a system of pedestrian and bike trails.

“The legacy of Ontario Place was, and continues to be, one of cultural engagement, discovery and innovation. Moving forward with the design phase of the Celebration Common will bring us closer to our vision for an inclusive and lively recreational and cultural space on our beautiful waterfront,” says Eleanor McMahon, Minister of Tourism, Culture and Sport.

“Whether it’s to discover the Trillium Park and William G. Davis Trail or to take in a movie at the iconic Cinesphere, I am thrilled to witness the progress we are making to transform Ontario Place and to bring people back to the site.”

This new addition would further transform Toronto’s East Island of Ontario Place into a year-round, public destination – rather than only functioning as a popular recreational space in the warmer months.

This would be just another reason why Toronto continues to be recognized as a world-class city that welcomes visitors from Canada and from around the world.