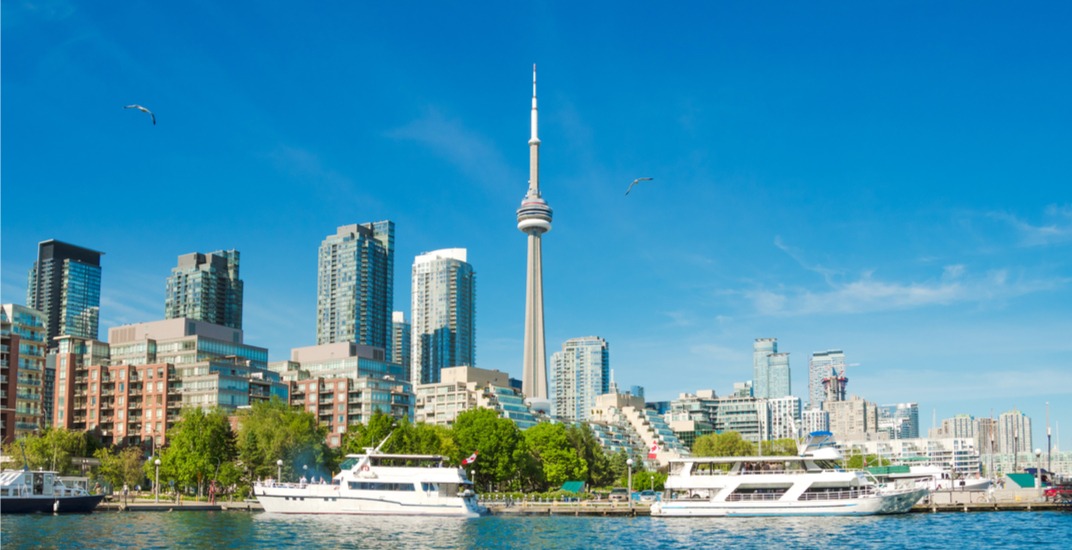 Toronto’s waterfront may soon be home to a massive high-tech neighbourhood.

After Waterfront Toronto issued the initial request for proposal (RFP) for its Quayside project, Bloomberg reported that Sidewalk Labs LLC applied to develop the project.

And now it looks like Sidewalk Labs, the innovation unit of Alphabet Inc. (of which Google is a subsidiary), is close to wrapping a deal with Waterfront Toronto. 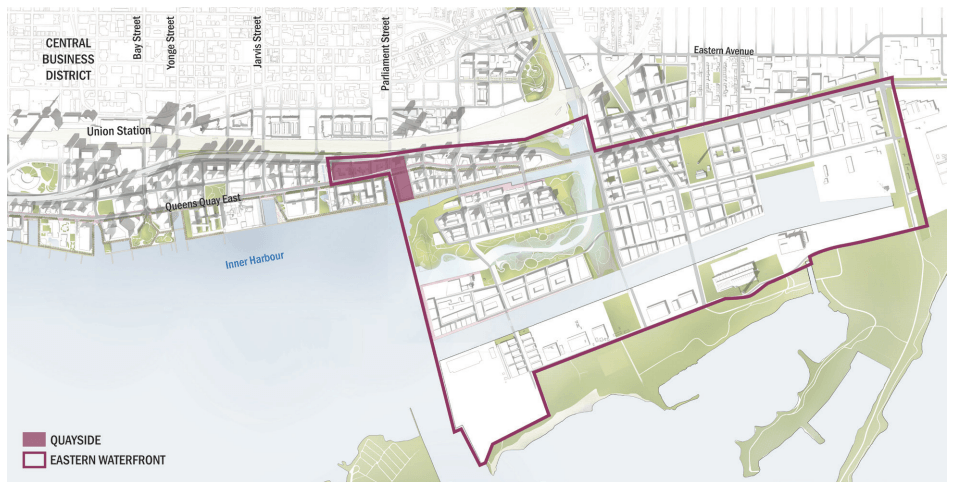 According to the Wall Street Journal, the digital-city project would be located along 12-acres on Toronto’s waterfront, and would be roughly the size of the Empire State Building. The Journal reports that while the agreement is still subject to approval by Waterfront Toronto, that approval is expected to come through this month.

In its request for proposal, Waterfront Toronto said that when complete the Quayside will offer a highly sustainable mixed-use, mixed-income neighbourhood, providing a range of housing types for people of all income levels and stages of life.

“The Project will also afford a significant opportunity to generate prosperity by continuing to build the emerging economic clusters on the waterfront, including employers and job creators in the urban innovation and broader technology sectors,” said the report. “As part of a vibrant waterfront, the Project also has potential to accommodate diverse retail, commercial and institutional development, which may include academic and cultural centres.” 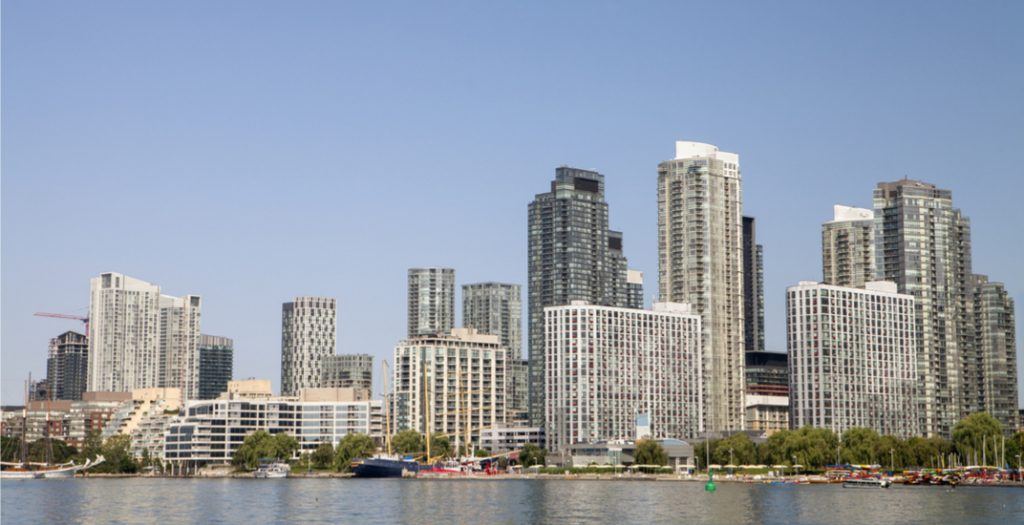 Buildings along the waterfront in Toronto/Shutterstock

While costs remain unclear, similar sized projects in the area, such as the Port Lands, usually go for over $1 billion, which is the current estimate for Quayside.

The need for a high-tech neighbourhood in Toronto is greater than ever, as the city is constantly ranked one of the top in the world when it comes to technology. Toronto was also vocal about wanting to be included as a bidder for Amazon’s upcoming HQ2, and the city just confirmed its getting a new World Trade Centre.

While the confirmation has yet to be issued for Quayside, Waterfront Toronto said that it expects to make the announcement of the winning proposal this fall.

Because the RFP included a blackout period until a partner is selected and a formal announcement is made, it will not be issuing any statements at this time.

“Waterfront Toronto remains in a blackout period and cannot comment on participants and responses to the RFP until a partner has been approved by our Board,” it stated on Wednesday.

So for now, we wait.