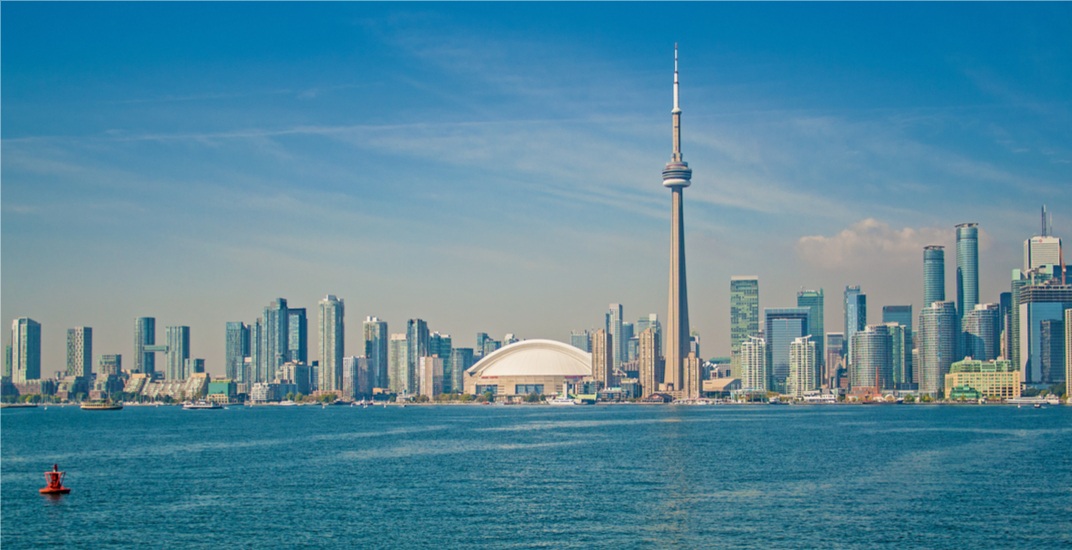 The rumours are now officially true.

Sidewalk Labs will be working with Waterfront Toronto to develop “Sidewalk Toronto,” their new project that includes a new mixed-use, complete community on Toronto’s Eastern Waterfront.

Combining forward-thinking urban design and new digital technology, Sidewalk Labs, which is the innovation unit of Alphabet Inc. (of which Google is a subsidiary), will create “people-centred neighbourhoods that achieve precedent-setting levels of sustainability, affordability, mobility, and economic opportunity.”

“Sidewalk Toronto will transform Quayside into a thriving hub for innovation and a community for tens of thousands of people to live, work, and play,” said Trudeau in a statement. “I have no doubt Quayside will become a model for cities around the world and make all of our communities even better places to call home.”

After looking at other opportunities globally, Sidewalk Labs responded to a Request for Proposals (RFP) by Waterfront Toronto that looked for an innovation and funding partner for the creation of Quayside, a waterfront neighbourhood.

And today, the announcement confirmed that the company has committed $50 million USD to an initial phase of joint planning and pilot project testing. They also launched a website to initiate public conversation regarding the development project.

The proposed site is primarily publicly-owned area of more than 325 hectares (800 acres), which is one of North America’s largest areas of underdeveloped urban land. The federal, provincial, and municipal governments recently invested $1.25 billion CA into the area that will provide floor protection and infrastructure needed to revitalize the area. 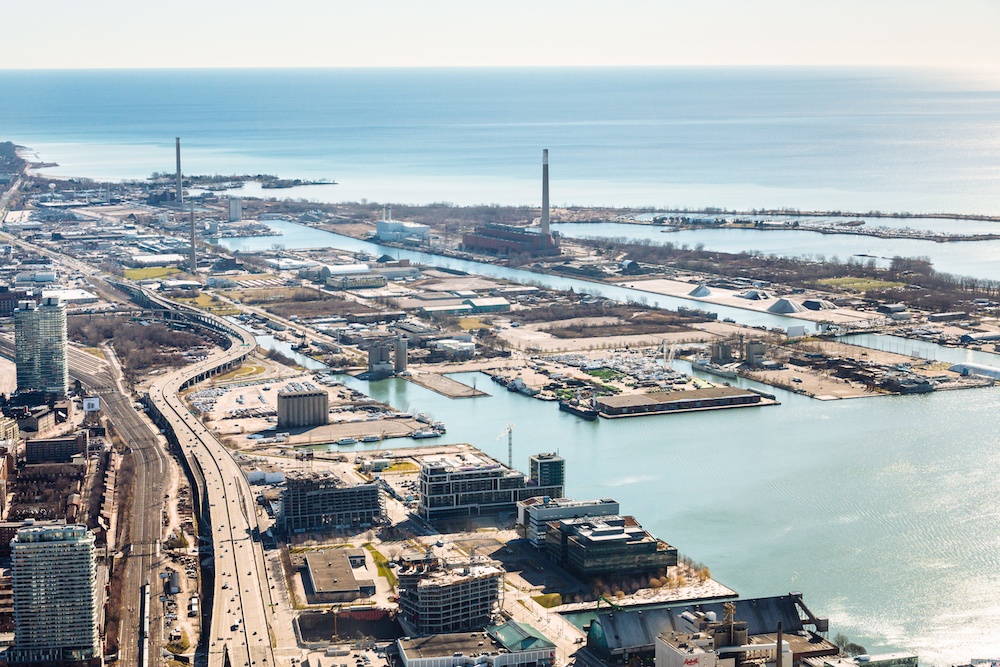 Sidewalk Toronto plans to create conditions for communities to be built, while tapping into the city’s already-thriving tech sector. And to help get everything started, Alphabet plans to move Google’s Canadian headquarters to the Toronto’s Eastern Waterfront.

Besides the new tech HQ, the new district is being planned as a home for tens of thousands who can live, work, learn, and play in it.

The proposal so far includes self-driving transit that makes streets safer, and new construction techniques that can lower housing costs.

Over the next year, Waterfront Toronto and Sidewalk Labs will extensively look at community and stakeholder consultations along with long-range planning. They will focus on “improving infrastructure and transportation systems, creating new models of affordable housing and flexible retail uses, and establishing clear governance policies related to data protection and privacy.” The consultations will kick off with a community Town Hall on November 1.

“There is no better city in the world as a partner for Sidewalk Labs,” said Mayor Tory. “We need to harness the talent and ambition of urban technology to help serve the people of Toronto and keep our city affordable, liveable and vibrant. ”