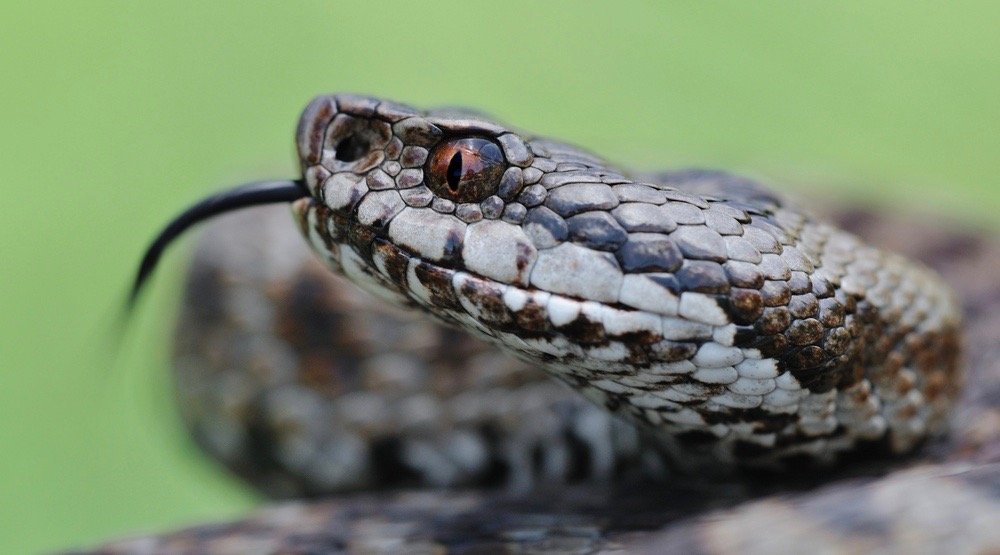 The City of Toronto’s Municipal Licensing & Standards (ML&S) with assistance from the Toronto Police Service, the Toronto Zoo and Toronto Public Health, executed a search warrant on a North York home just three days into the new year and as a result, 20 live and 18 dead snakes were seized from the property.

The dangerous and venomous serpents are prohibited in Toronto. City officials were tipped off by Canada Border Services Agency when they intercepted a quantity of venomous snakes imported from Asia and destined for the Toronto address.

Now in the custody of Toronto Animal Services, the seized snakes include a variety of vipers, puff adders, hundred pacers (a type of viper), cobras and rattlesnakes.

The person in possession of the snakes is facing 20 counts (each carrying a maximum fine of $5,000) of keeping prohibited animals and is scheduled to appear in court on January 27.