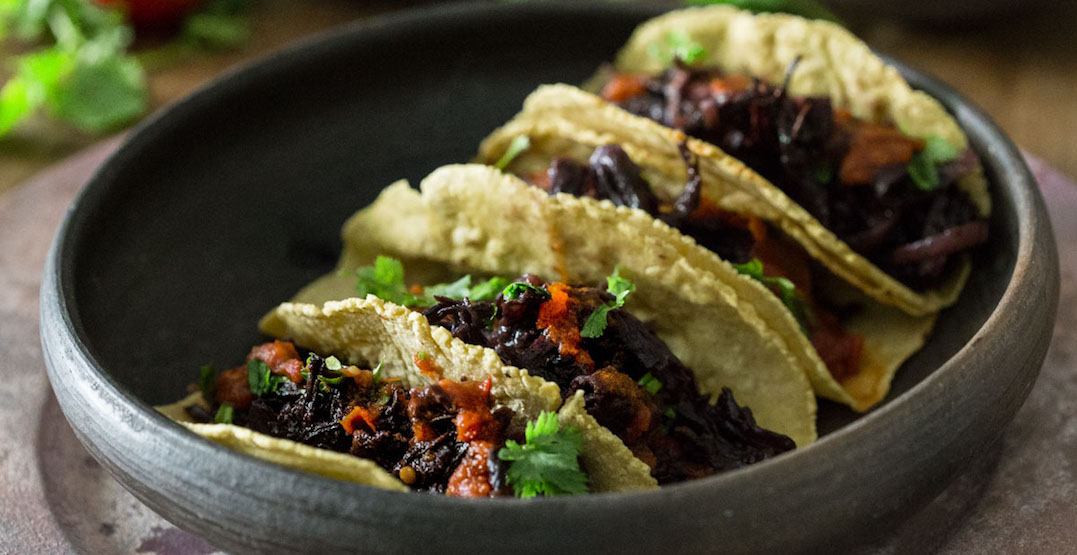 If you’re both a taco-lover and a veggie-lover, you’re in for a treat.

Because the Vegandale Food and Drink Festival is returning to Toronto on August 10, and it’s bringing with it La Bartola Taco Shop.

And once you get a taste of the meatless goods at the summer festival, you’ll be even more excited to know that the spot plans to open a permanent location in Toronto in 2020.

Presenting plant-based delights at both this weekend’s festival and the upcoming Veg Food Fest from September 6 to 8, there’s plenty of opportunity left this summer to get your fill before the shop begins prepping to drop roots in the city. 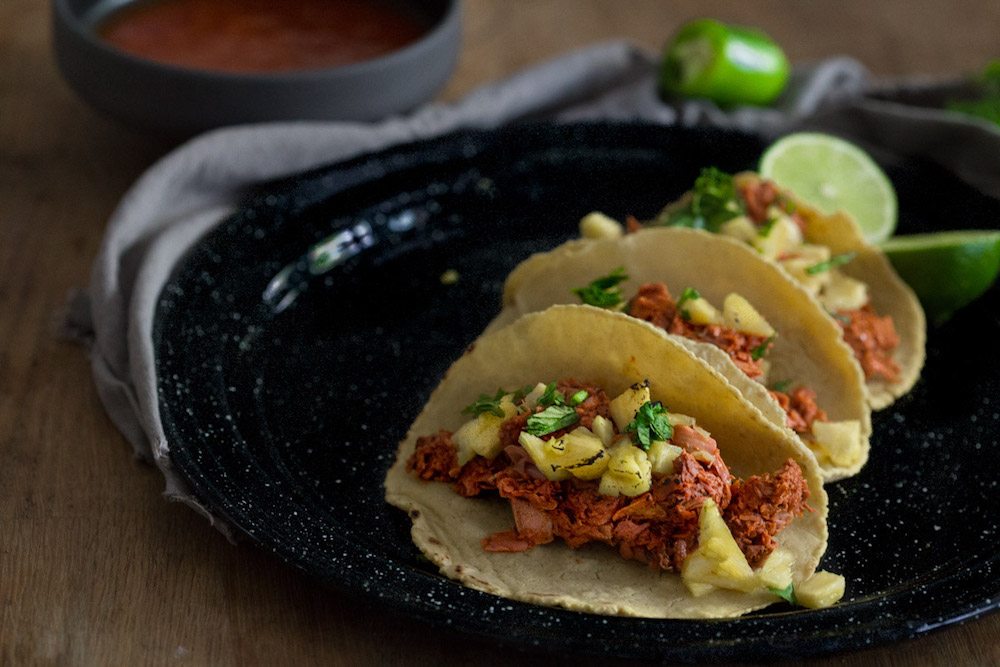 Ivan Castro, the chef behind La Bartola, found his passion for cooking in his hometown of Mexico City, inspired by his mother and grandmother. In 2016, he and his husband relocated to Toronto to begin this new adventure.

“I was missing the amazing tacos from Mexico City and the delicious food from Oaxaca and wanted to give Torontonians the opportunity to try them without having to travel south,” he said in a release. 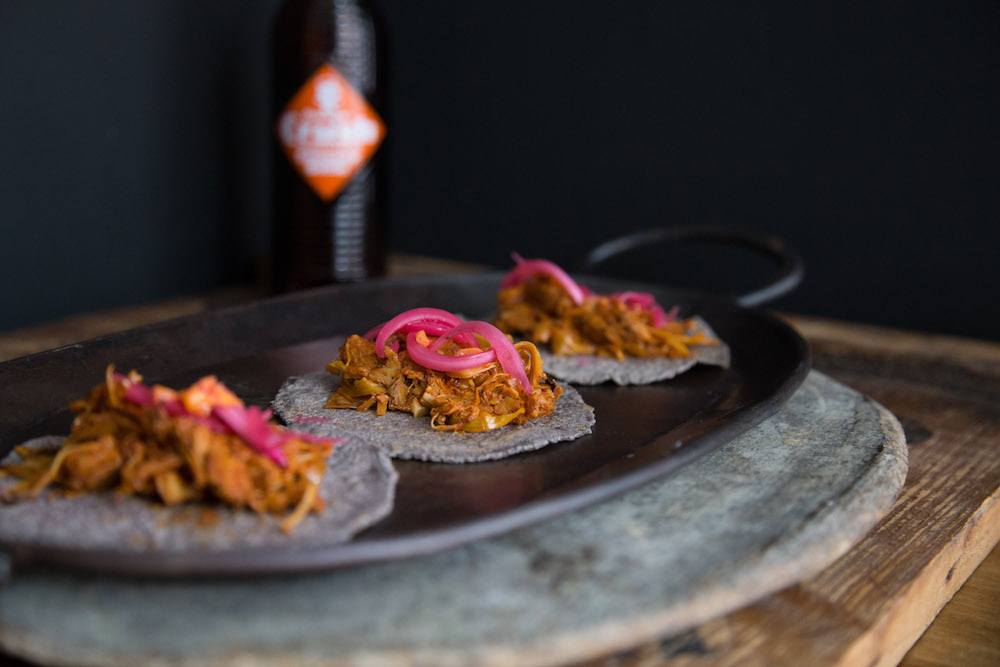 Braised hibiscus flowers, smoked banana blossoms, and jackfruit are some of the amazing ingredients used by chef Castro to create an alternative to the standard meat taco.

So get ready to be amazed by how delicious plants can taste, wrapped up in a corn tortilla.