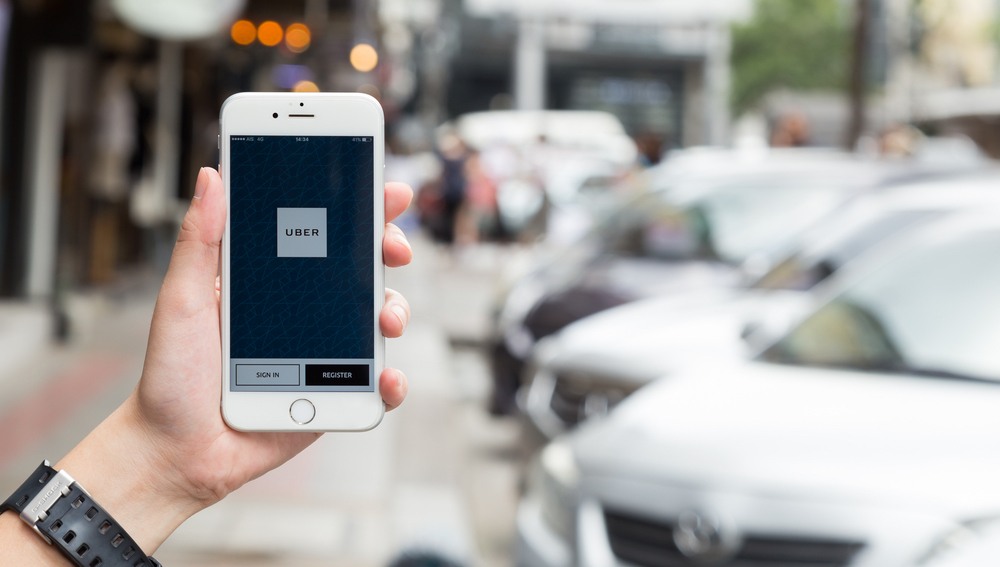 Toronto Police have arrested a Toronto Uber driver in relation to a sexual assault investigation.

According to police, it is alleged that a 15-year-old girl got into the Uber from the bus terminal at Bay and Edward Street on January 25, 2017.

During the ride, the driver sexually assaulted the girl before dropping her off at her destination.

In May 2017, the passenger spoke of the incident and was encouraged to report it to police. As a result, the driver Fahmy Saggaf, 41, was charged with sexual assault and sexual interference on May 18.

Saggaf is scheduled to appear in court at Old City Hall on June 22.

Police are concerned there may be other victims and encourage them to come forward.

Last week, an Uber driver was charged with kidnapping in a separate case. 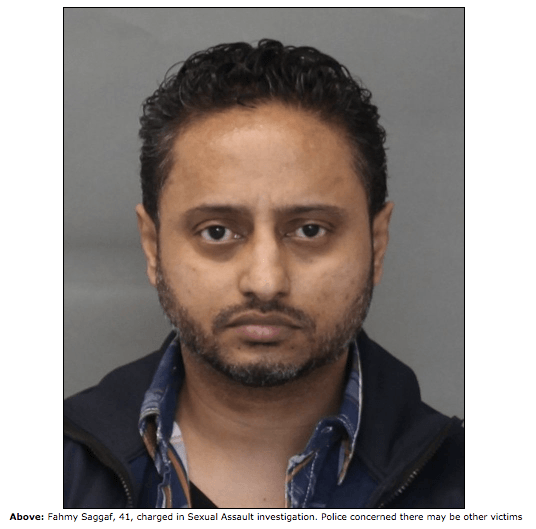