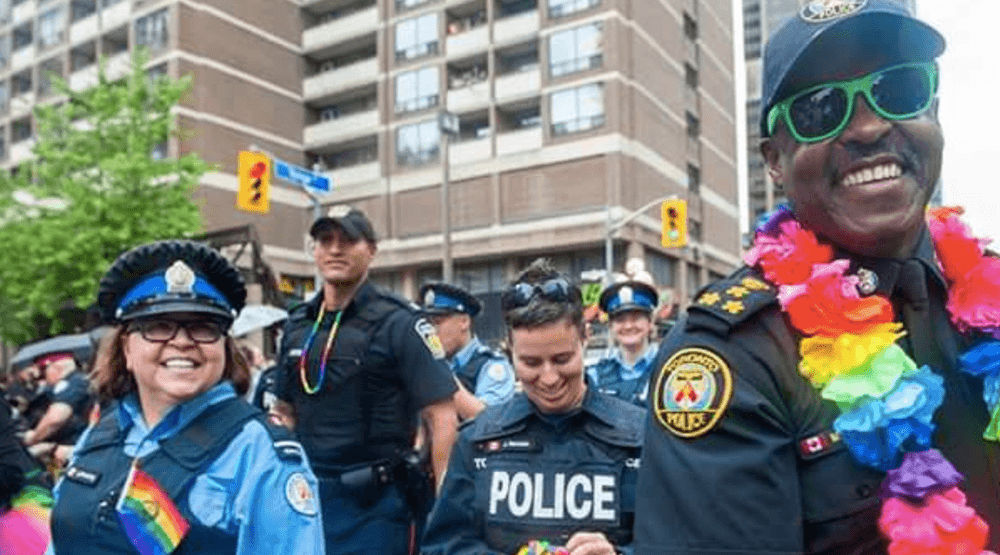 Toronto Police have been invited to participate in the NYC Pride Parade next month.

Both city’s parades fall on the same day, Sunday, June 25, meaning any Toronto Police who were planning on participating (off-duty and not in uniform) would have to choose between the two.

The invitation to march in the NYC Pride Parade has been extended by GOAL – Gay Officers Action League NY – and was sent to Toronto Police in a letter on May 19. 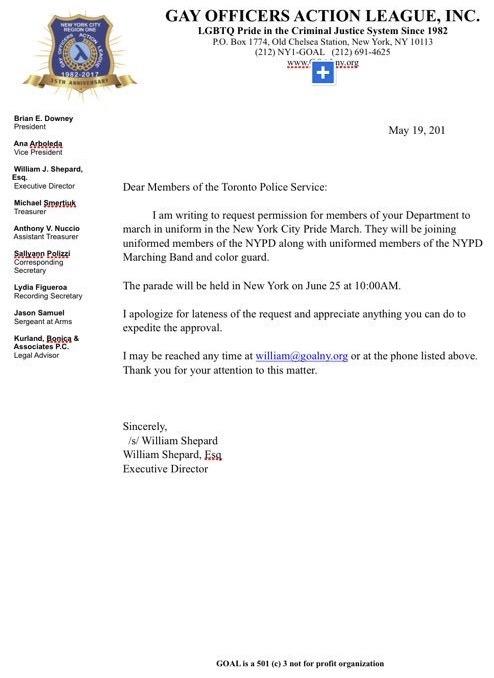 @GOALny disagrees with @PrideToronto banning uniformed #LGBT members of @TorontoPolice to March and welcome you in #NYCpride @NYPDnews pic.twitter.com/L36Ai5z1XI