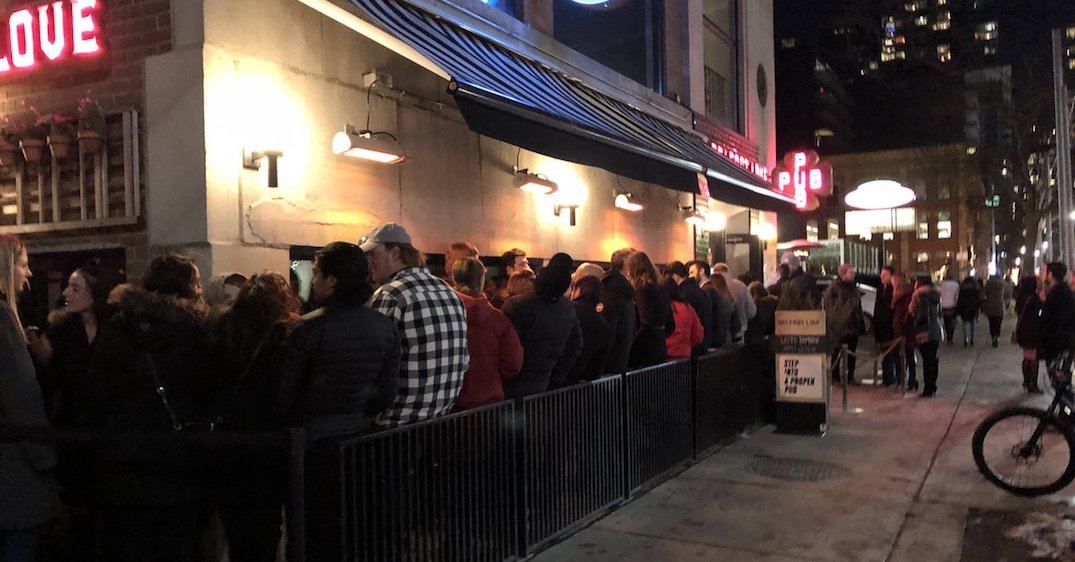 While some area businesses erect giant middle fingers made of ice and claim the King Street Pilot is hurting businesses, one Toronto Twitter user is documenting exactly what this supposed “disaster” looks like… and no, the neighbourhood isn’t a ghost town. 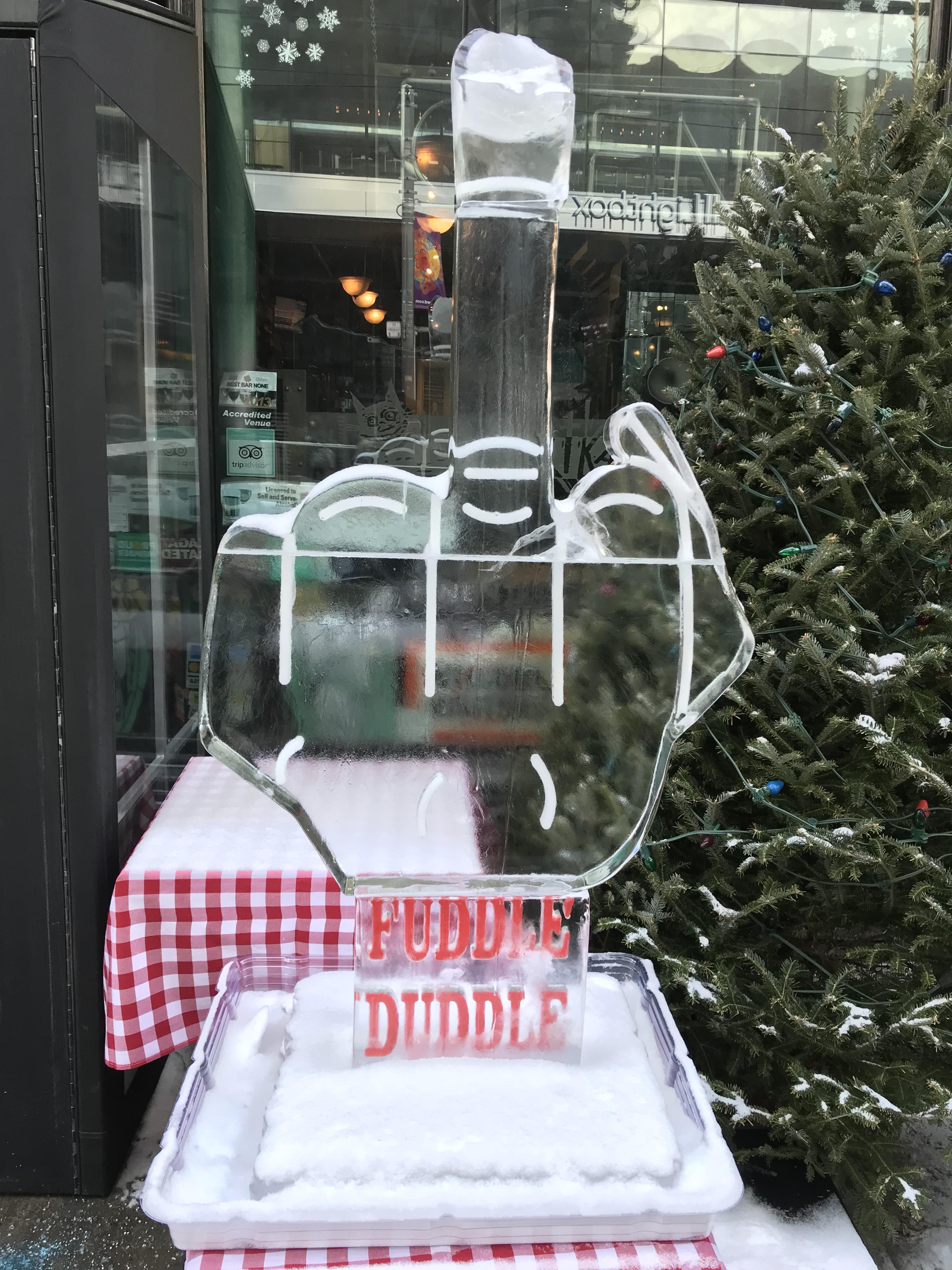 In a phone call with Daily Hive, he shares that he’s a King and Spadina resident who advocates for transit to be prioritized over cars because he believes that “transit is the only way to relieve gridlock in the area… the only issue is, that it’s stuck in mixed traffic.”

Marques’ Twitter account showcases successes in the area because it’s “important that new perspectives are introduced because two business are really taking up all the air in the room… holding the discussion hostage,” he says in reference to Kit Kat and Fred’s Not Here who launched the campaign #ReverseKingCarBan earlier this week.

Making the correlation that the King Street Project might not be to blame for slumping sales and reduced foot traffic at some businesses. Especially because other businesses are thriving.

“While these dinosaurs complain about the #KingWestPilot, the new kids on the block Wilbur, Sweet Jesus, Quantum, thrive,” Marques said.

Where in the world did these people park their cars? #KingStreetPilot pic.twitter.com/AJZHNN8XsU

If some King Street businesses are suffering, they should ask themselves what they are doing wrong that businesses like @WilburMexicana is doing very very right.
Hint: Wilbur is designed to serve the neighbourhood. #KingStreetPilot pic.twitter.com/7NMbWCW911