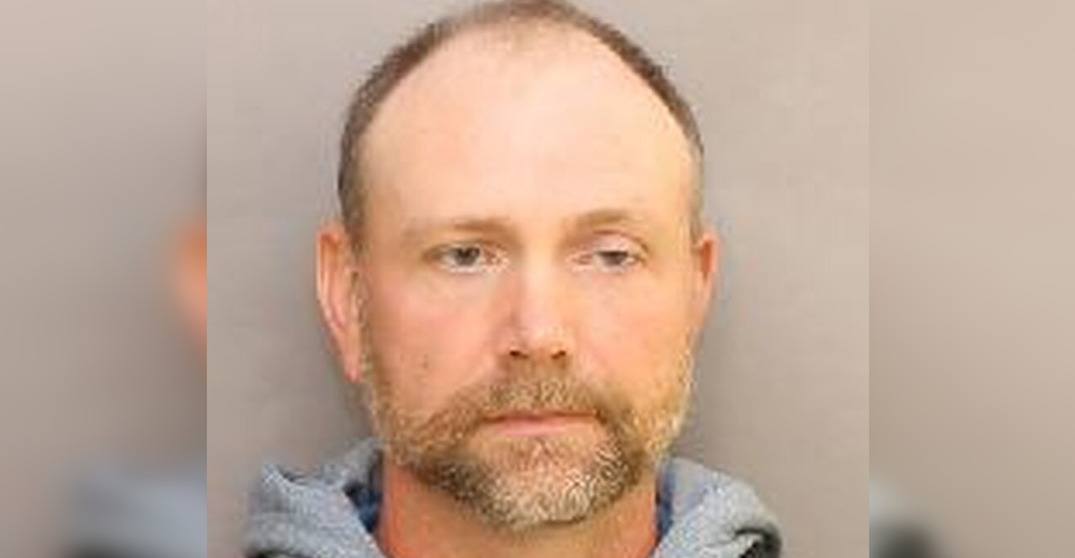 A local tutor is now facing additional charges in an ongoing sexual assault investigation, according to Toronto police.

Police previously reported that a 44-year-old man who was employed by the Academy of New Echo Education (ANEE) in Scarborough was charged after two female students alleged they had been sexually assaulted by him.

However, new information has since emerged that revealed between January 1, 2016, and January 31, 2019, the tutor had allegedly sexually assaulted two other girls who attended the school.

Authorities say he had been employed by the academy since 2014.

He is scheduled to appear in court at the end of the month.

Toronto Police say a sexual assault is any form of unwanted sexual contact. It includes, but is not limited to, kissing, grabbing, oral sex and penetration.