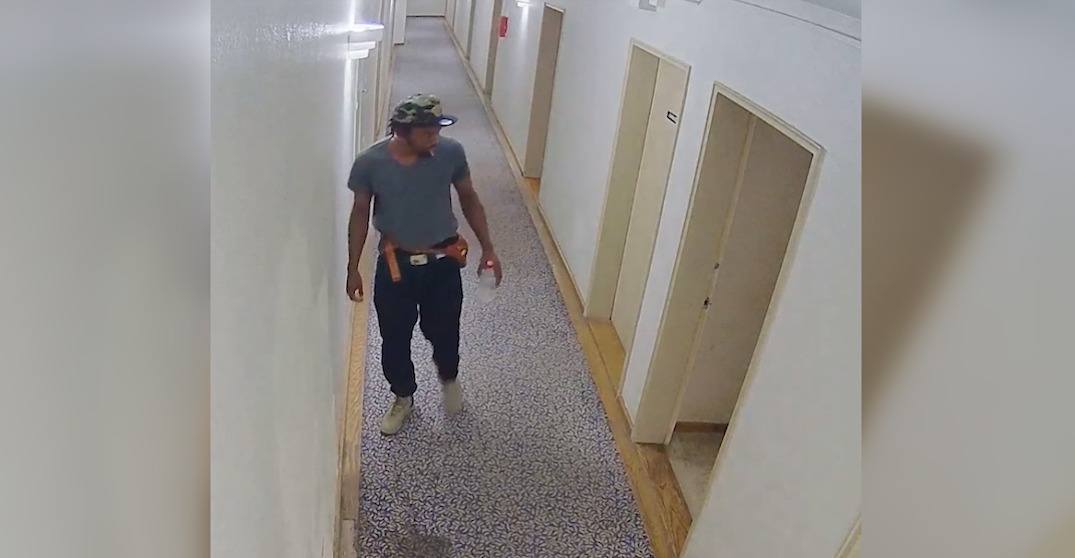 The Toronto police have released a security video of a man wanted for allegedly sexually assaulting a 34-year-old woman in downtown Toronto this week.

According to police, on Wednesday, August 14, around 1 am, a 34-year-old woman was walking in the Church Street and Maitland Street area.

It’s reported that she had a brief interaction with a man she didn’t know and he accompanied her into an apartment building located at Church and Alexander streets.

Once they were inside the apartment, he sexually assaulted her, according to police.

The suspect is described as in his late 20s to early 30s, 6’3″, with a muscular build, short braids, and slight facial hair. He was wearing a baseball cap, a grey top, and black jeans. 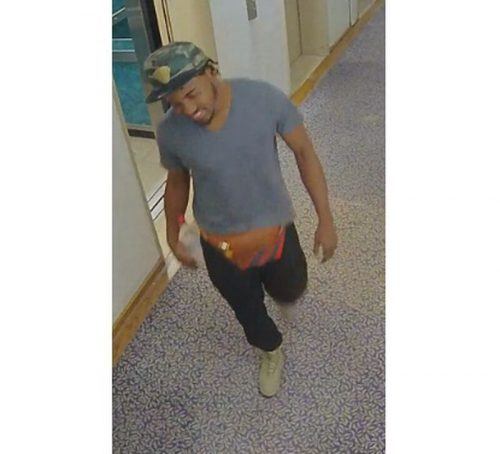 Police are also reminding the public that sexual assault is any form of unwanted sexual contact. It includes, but is not limited to, kissing, grabbing, oral sex and penetration.