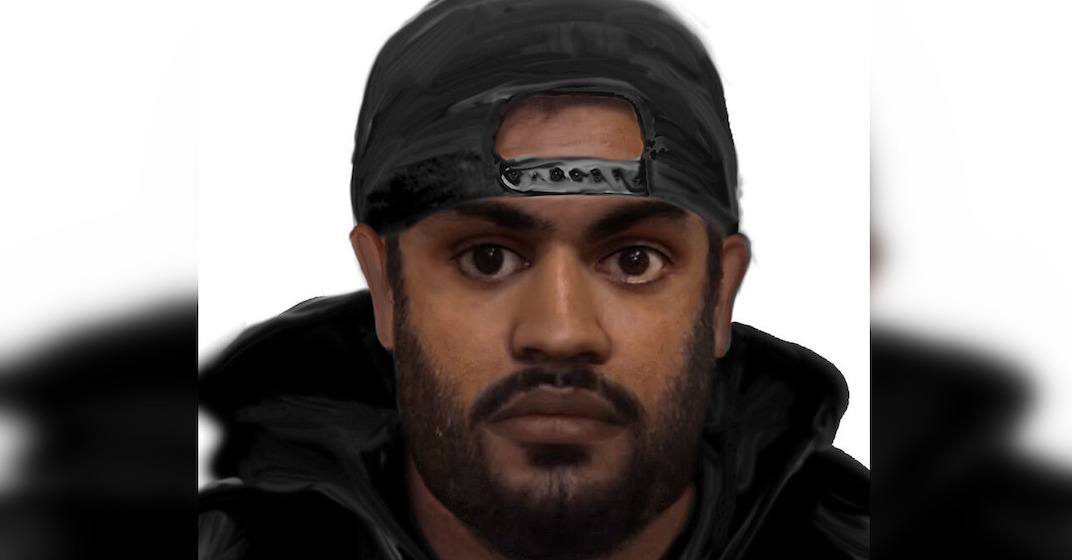 Composite of suspect from Toronto Police

The Toronto Police have released composite sketches of a suspect they say is “linked” through DNA evidence to three sexual assaults in Toronto and Collingwood that occurred between 2015 and 2019.

Police say on July 15, 2019, a 28-year-old woman ordered a ride-sharing service to pick her up on Lake Shore Boulevard in the area of Newfoundland Road and Strachan Avenue around 10:30 pm.

When a vehicle arrived, the driver confirmed it’s what she ordered and he drove her to a parking lot in the area of Jane Street and Eglinton Avenue, where he sexually assaulted her and made death threats to her.

The suspect has been described as 25 to 35-years old, with a brown complexion, approximately 5’7” – 5’9”, with a small build, and a short beard. His vehicle is described as possibly grey, silver, or black with four doors.

During the sexual assault, police say the suspect suffered an injury to his eye, and they are asking anyone who was working in a hospital, clinic, doctor’s or optometrist’s office, or pharmacy that may have encountered someone matching this description in the days following the alleged assault to contact authorities.

This suspect has now been linked through DNA evidence to two other alleged sexual assaults, one in Collingwood, and another in Toronto. 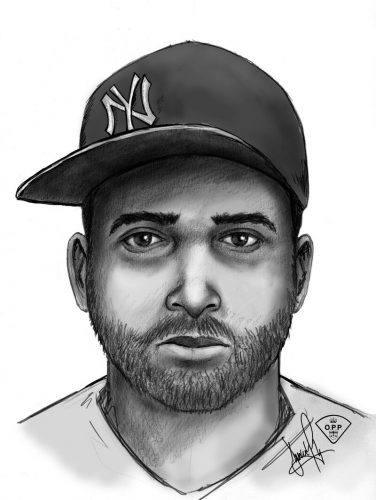 On January 1, 2017, around 2 am in Collingwood, provincial police responded to a call after a 17-year-old girl was pulled into a vehicle by a man and sexually assaulted in the area of Birch and Second streets.

The suspect was described as brown, in his late 20s to early 30s, with an average build and a large midsection, a thin beard, 5’6’ – 5’7”, and he was wearing a blue T-shirt with black pants and a black baseball cap with a white logo.

Police say he was driving a 2005-2010 four-door silver/gray or tan sedan with black steel rims.

Then, less than two years prior, on July 28, 2015, a 23-year-old woman reported being approached by a man from behind and dragged into a laneway in the area of Dufferin Street and Rogers Road where she says she was sexually assaulted.

The man was described as brown, mid-20s, 5’5″ – 5’6″, with a slight beard. He was wearing a black baseball hat, a black, zippered, hooded sweater with white drawstrings, a black T-shirt, and black baggy jeans. 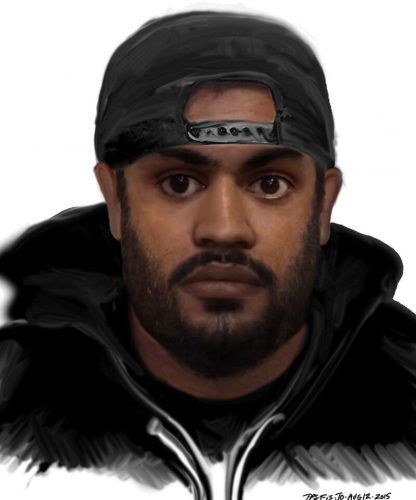 Anyone with additional information on any of the three cases is asked to contact police.