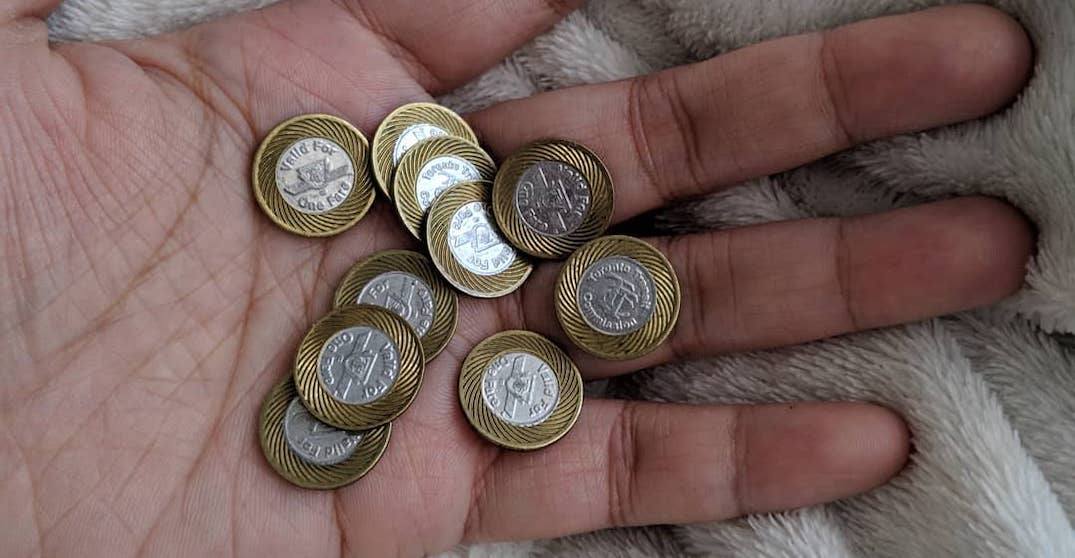 While initially, as of August 3, the TTC had said that tokens would no longer be available for purchase in Toronto to encourage the purchase of PRESTO cards, it seems this is no longer the case.

TTC’s Heather Brown confirmed to Daily Hive that “Tokens and tickets will be available for sale past August 3, 2019. The stop accepting date is still being reviewed as is a new stop selling date.”

It was also previously stated that the TTC would stop accepting tokens on December 31, 2019.

A TTC report also outlines that the dates have been on hold as of April, 2019.

“While we had originally said we would stop selling tickets and tokens on August 3, 2019 and stop accepting them on December 31, 2019 those dates have now been put on hold to ensure the smoothest possible transition for our customers. No definitive decisions have been made on a new stop selling / stop accepting date at this time,” reads the report, which is heading to the TTC Board on April 11.

The TTC says it will widely communicate the new dates when they are available.

So keep holding on to those tokens, they are still usable for the time being.