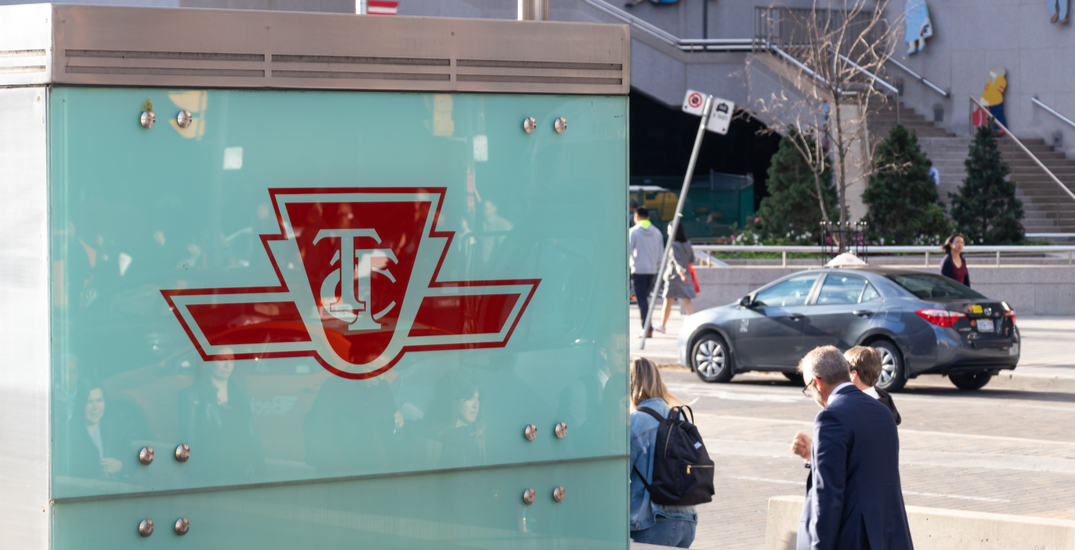 The City of Toronto and TTC have come together to help distribute COVID-19 vaccines to Torontonians who haven’t yet had a chance to get their shots.

There will be six TTC subway stations where commuters can go get their shot as part of the city’s #VaxInTheSix campaign.

The campaign is in partnership with Toronto Public Health, the TTC, Michael Garron Hospital, Humber River Hospital, East Toronto Health Partners, and the City of Toronto.

The pop-up clinics will run from 8 am to 8 pm and offer first and second doses of Moderna and Pfizer vaccines. The stations holding pop-up clinics are Bathurst, Finch West, Islington, Kennedy, St. Clair West and Union.

No appointment is required for people who want to get their shot. The campaign will run from October 21 to October 23.

The City of Toronto is aiming to hit a target of 90% of citizens having at least one dose of COVID-19 vaccine. Currently, 87% have had at least one dose, and Mayor John Tory said that the city needs just over 200,000 more people to get the shot to hit the target.

“We’re now down to less than 215,000 people that have to be vaccinated to reach the 90% goal,” Tory told reporters at a press conference on Wednesday.

The campaign is another effort of the City’s to bring vaccines to the people so that barriers to access are not an issue.

“So please, if you’re not vaccinated yet, get vaccinated at one of our backs in the #VaxInTheSix clinics at the TTC stations this weekend,” he said.