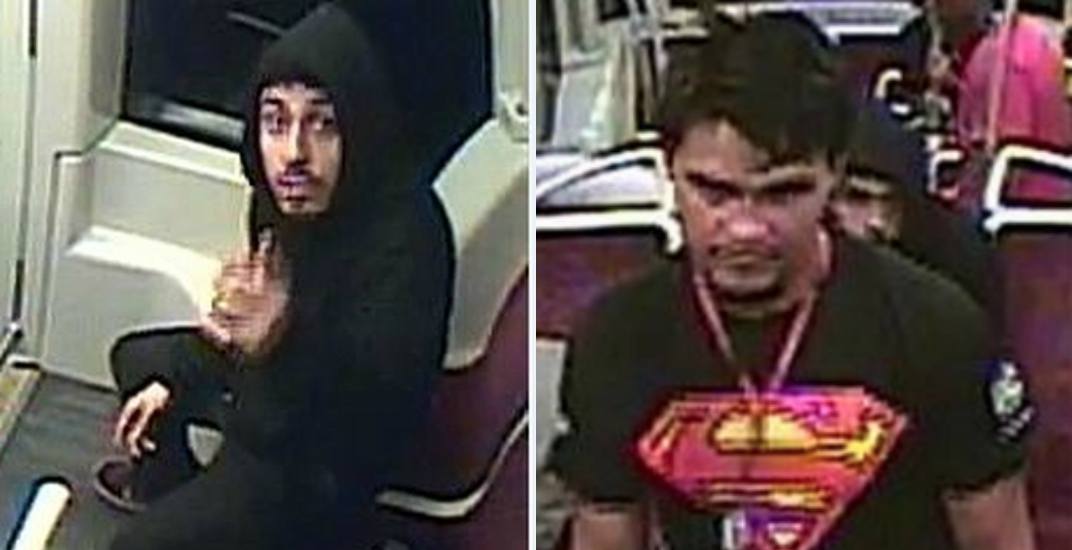 Toronto police are looking for two suspects after a man was stabbed on a TTC streetcar early Saturday morning.

According to police, on Saturday, September 1, just before 4 am, two men boarded a TTC streetcar in the Spadina Avenue and King Street West area.

Police say while on the streetcar, the two men became involved in an altercation with a 24-year-old man.

As a result of this altercation, the 24-year-old man was stabbed.

The two suspects are now wanted for attempted murder and are considered armed and dangerous. Police say if they are seen, do not approach them, call 9-1-1 immediately. 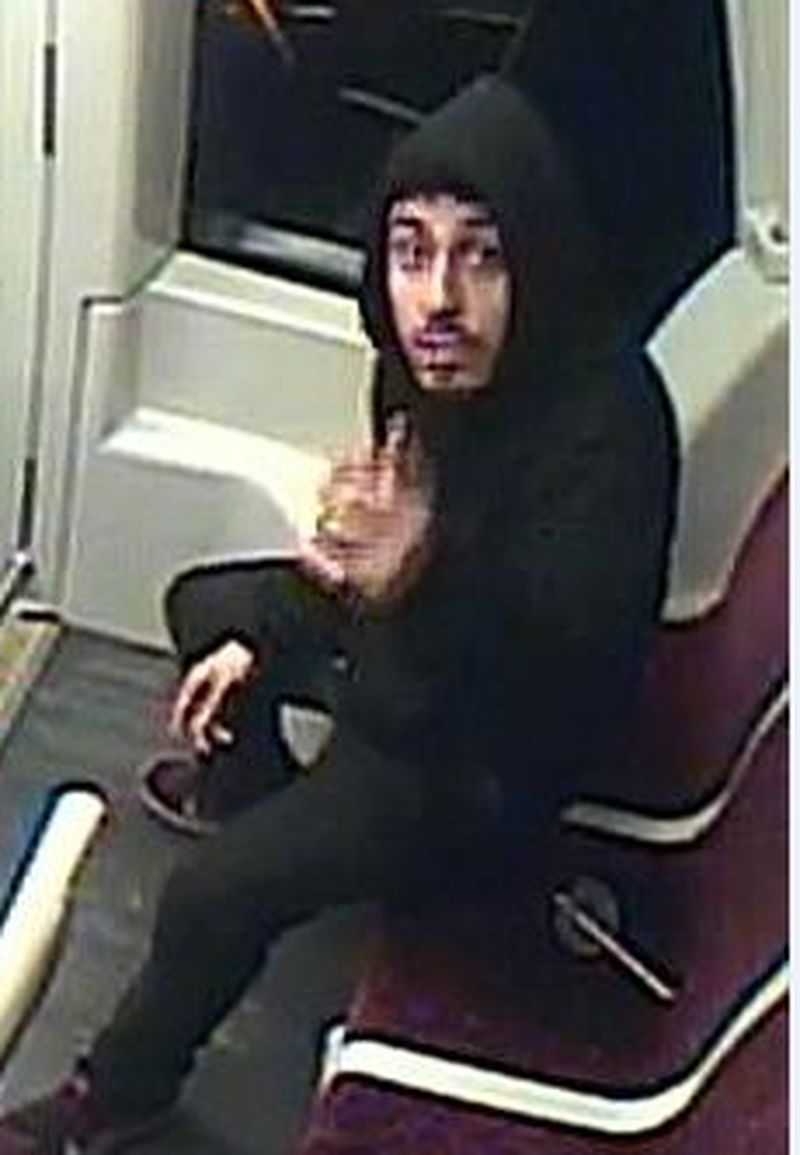