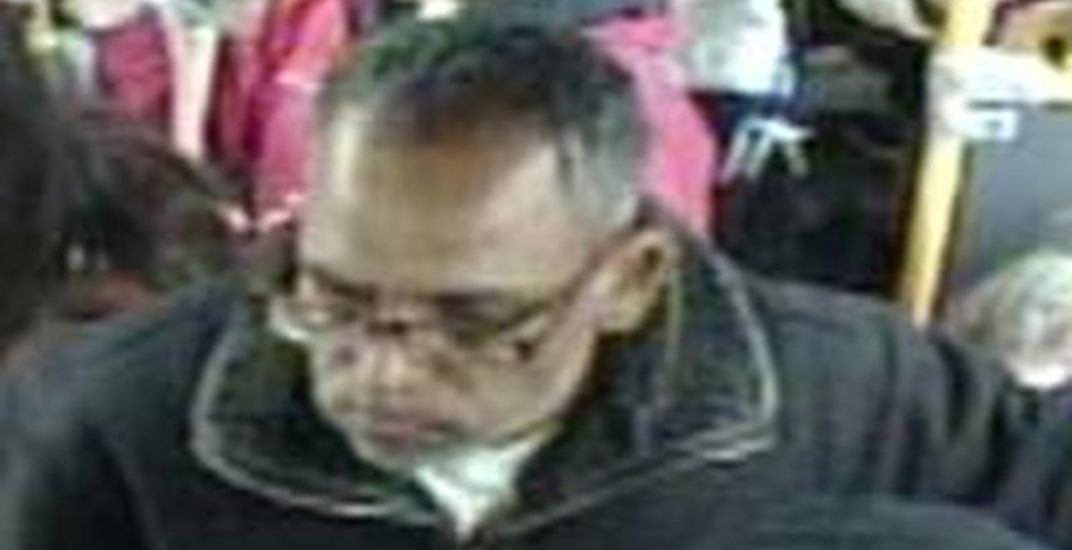 The Toronto Police are advising the public off of an arrest in an investigation into a series of sexual assaults that took place aboard the TTC Dufferin bus route last week.

According to police, 47-year-old Kethiswaran Shanmuganathan of Toronto has been arrested after four teenage girls were sexually assaulted.

The alleged incidents all took place after 5 pm on April 10 and April 11. 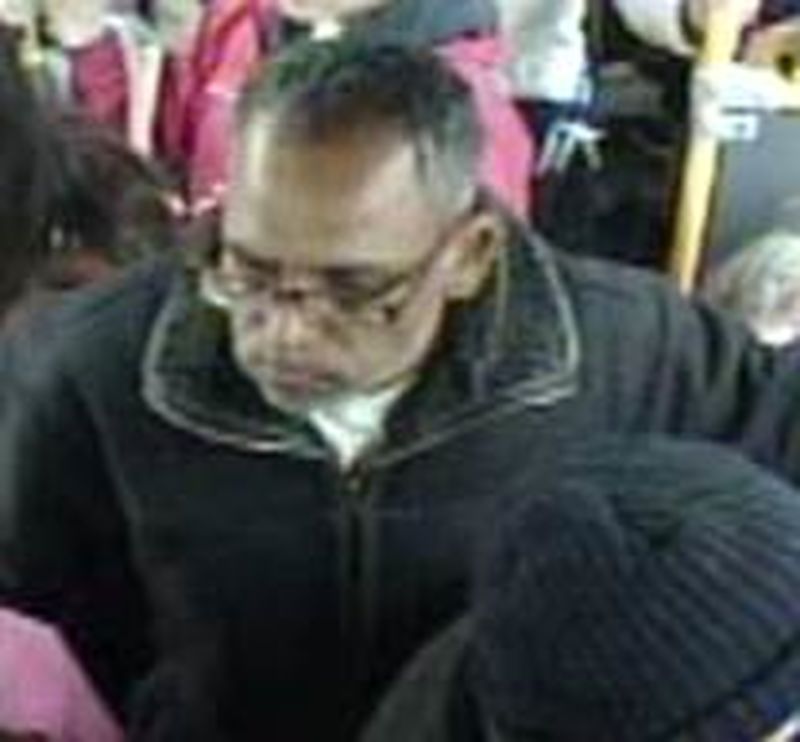 On Tuesday, April 10 around 5:30 pm, a 15-year-old girl was a passenger on a TTC bus travelling southbound on Dufferin Street, just south of Eglinton Avenue West, when a man stood behind the girl and sexually assaulted her. 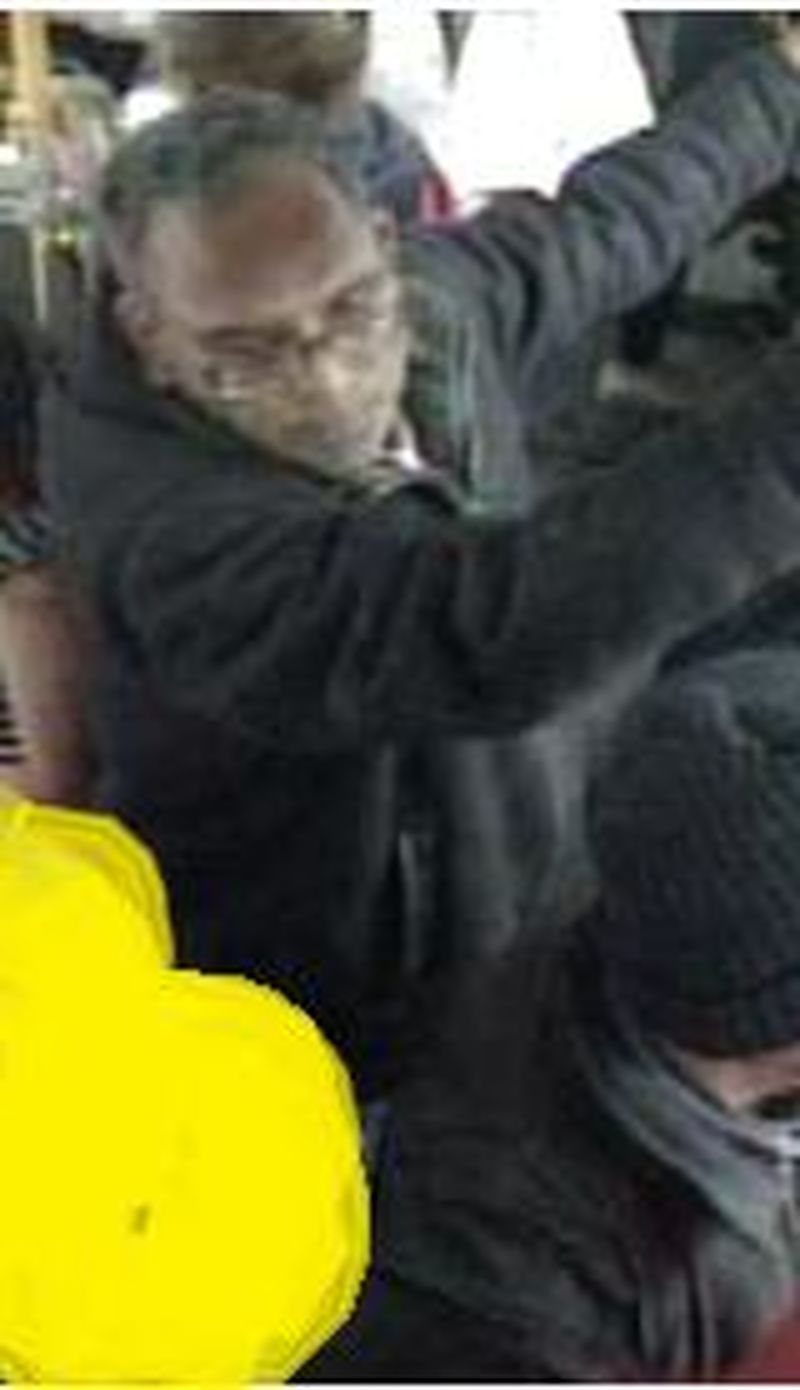 On Wednesday, April 11 between 5 pm and 5:30 pm, another teenaged girl was travelling on the same bus route, going northbound on Dufferin Street, when the same man allegedly stood in front of her and sexually assaulted her.

The man then moved towards two seated teenaged girls, stood in front of them, and allegedly sexually assaulted them. 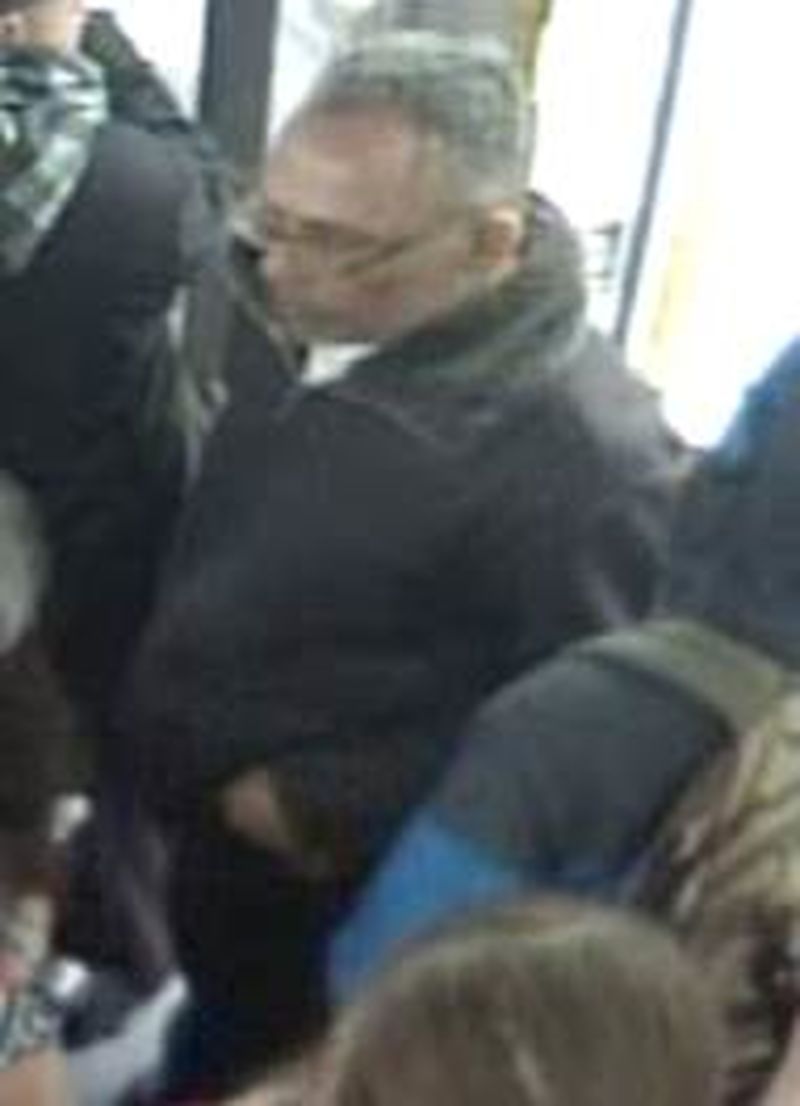 On Tuesday, April 17, officers from the 14 Division Criminal Investigation Bureau located the man standing at the northbound bus stop in front of the Dufferin Mall.

Shanmuganathan was arrested and has been charged with four counts of sexual assault and one count of sexual interference in connection with the alleged incidents.

Police say they are concerned there may be other victims, both on the north and southbound lines on TTC Bus Route 29, during the afternoon commute between 3 pm and 7 pm.

Police have reminded the public that sexual assault is any form of unwanted sexual contact. It includes, but is not limited to, kissing, grabbing, oral sex and penetration.