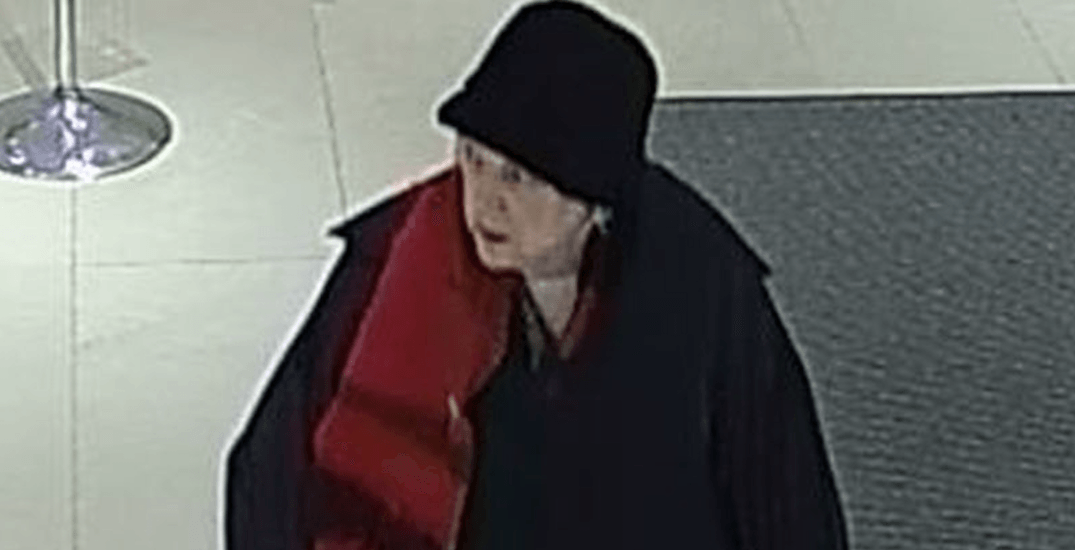 Toronto police are looking to identify a woman sought in a connection to a charge of theft over $5000.

Police say that a woman entered the museum and stole a rock that was on display as part of a larger art installation. The woman was last seen walking south on Queen’s Park.

The stolen rock is part of Yoko Ono’s The Riverbed exhibit.

The exhibit includes “Stone Piece,” which features a pile of river stones that have been honed and shaped by water over time. All of the rocks have an inscription by Ono on them.

“Visitors are invited to pick up a stone and hold it, concentrating on the word, and then placing the stone upon the pile of other stones in the centre of the room,” according to the Museum.

Police are now looking for the woman, who is described as 55-60 years of age, 5’4″, wearing a black coat, red scarf with black stripes, black pants, black hat, and black shoes. 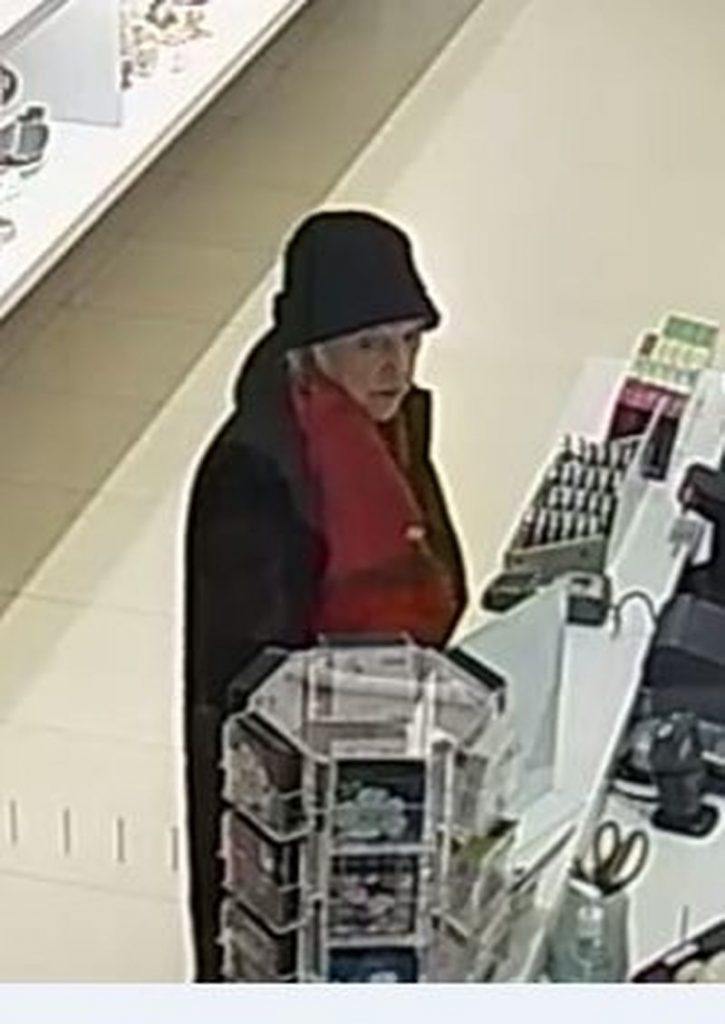 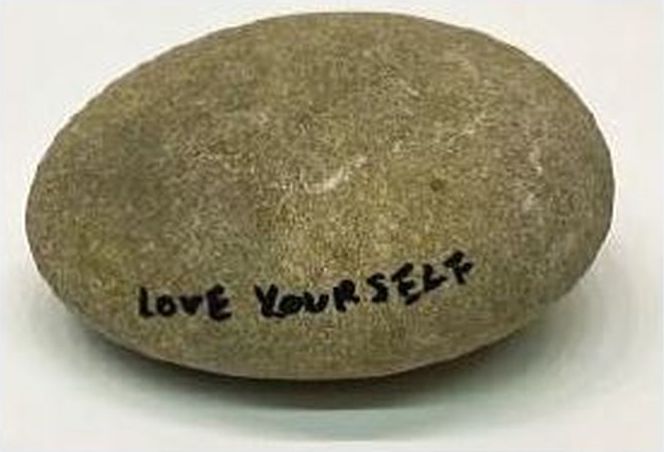