Accused serial killer Bruce McArthur has now been charged with his eighth count of first-degree murder.

The most recent charge was made in connection with the death of Kirushna Kumar Kanagaratnama, a Scarborough man who police believe was killed in 2015.

At a news conference at Toronto police headquarters this morning, Det. Sgt. Hank Idsinga said Kanagaratnama’s remains were discovered in a planter at a home on Mallory Crescent, in northeast Toronto, where 66-year-old McArthur worked as a landscaper.

Idsinga confirmed that Kanagaratnama is the deceased man who appeared in a photograph released by Toronto police last month.

According to police, Kanagaratnam moved to Canada from Sri Lanka in 2010 and was 37-years-old and living in Scarborough at the time of his death.

He was never reported missing. 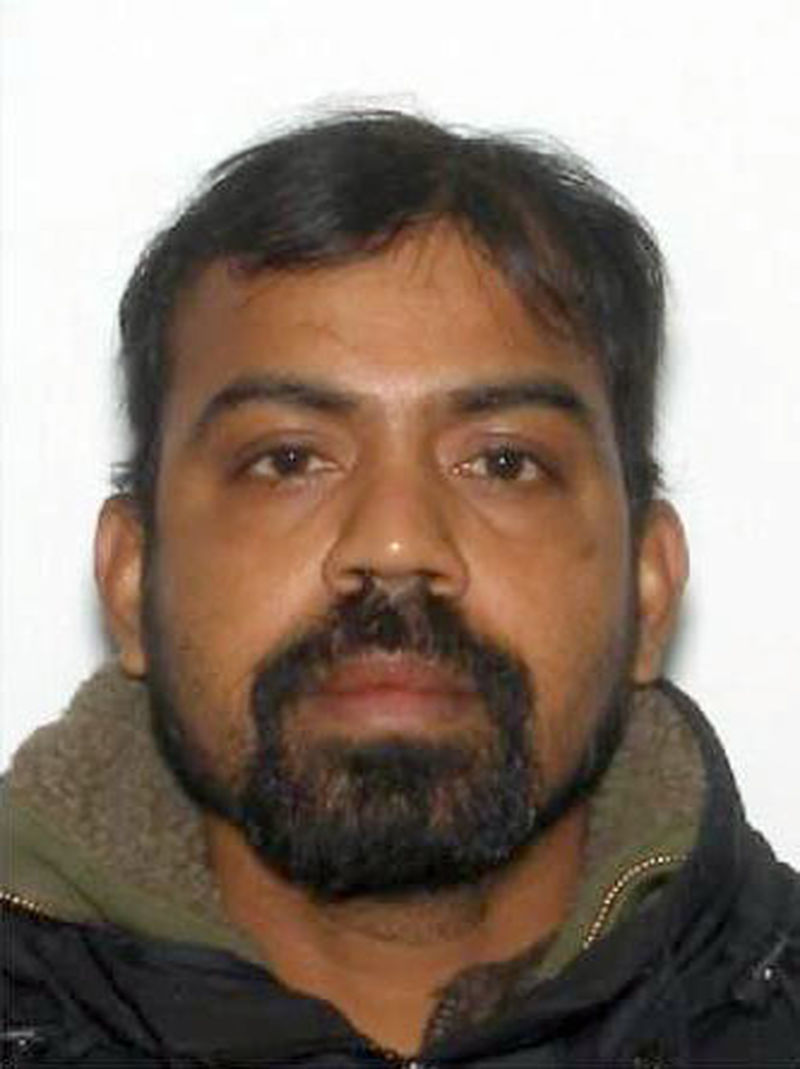 McArthur was arrested on January 18 and has since been charged with first-degree murder in the deaths of Selim Esen, Skandaraj Navaratnam, Andrew Kinsman, Majeed Kayhan, Soroush Mahmudi, Dean Lisowick, and Abdulbasir Faizi.

All seven men vanished from in or around Toronto’s Gay Village between 2010 and 2016.

Police are currently looking into 15 cold cases from 1975 to 1997 to see if there are any links to McArthur.

Police are asking anyone with any information that could be valuable to the investigation should come forward.