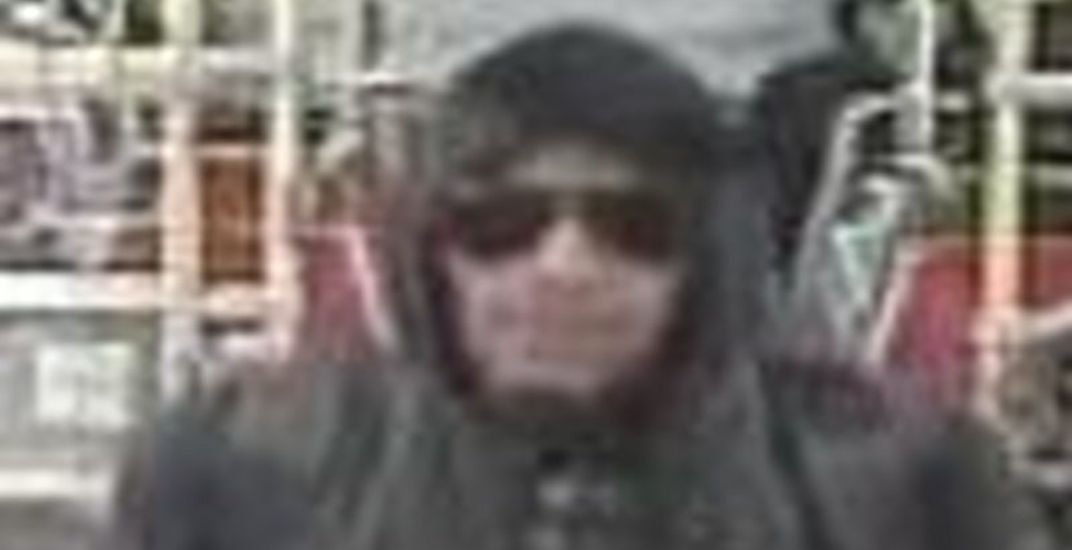 According to police, on Wednesday, March 12 at around 8:01 am, a man attempted to enter a TTC bus at Lawrence Avenue West subway station.

After a brief discussion, the bus operator advised the man he was possibly boarding the wrong bus.

Following this, the man became confrontational and assaulted the bus operator, before fleeing the area.

Then on Friday, March 16, around 4:30 am, another TTC bus operator was seated in an “Out of Service” TTC bus, which was parked in the Dufferin Street and Wilson Avenue area.

The same man approached the bus and assaulted the operator, before boarding another TTC bus in the area to assault a passenger. The man then fled the area.

Police have described the male as 26-30, 5’11″, 170 lbs. He was seen wearing a black vest, with a white design or logo on the front chest area, a red or black hooded top, light-blue jeans sagging below the waist, white shoes, sunglasses, a black backpack, and gloves with a white design.

He was also seen carrying what appears to be a reflective vest.

To help identify the suspect, Toronto Police have released security camera images of the man in question. 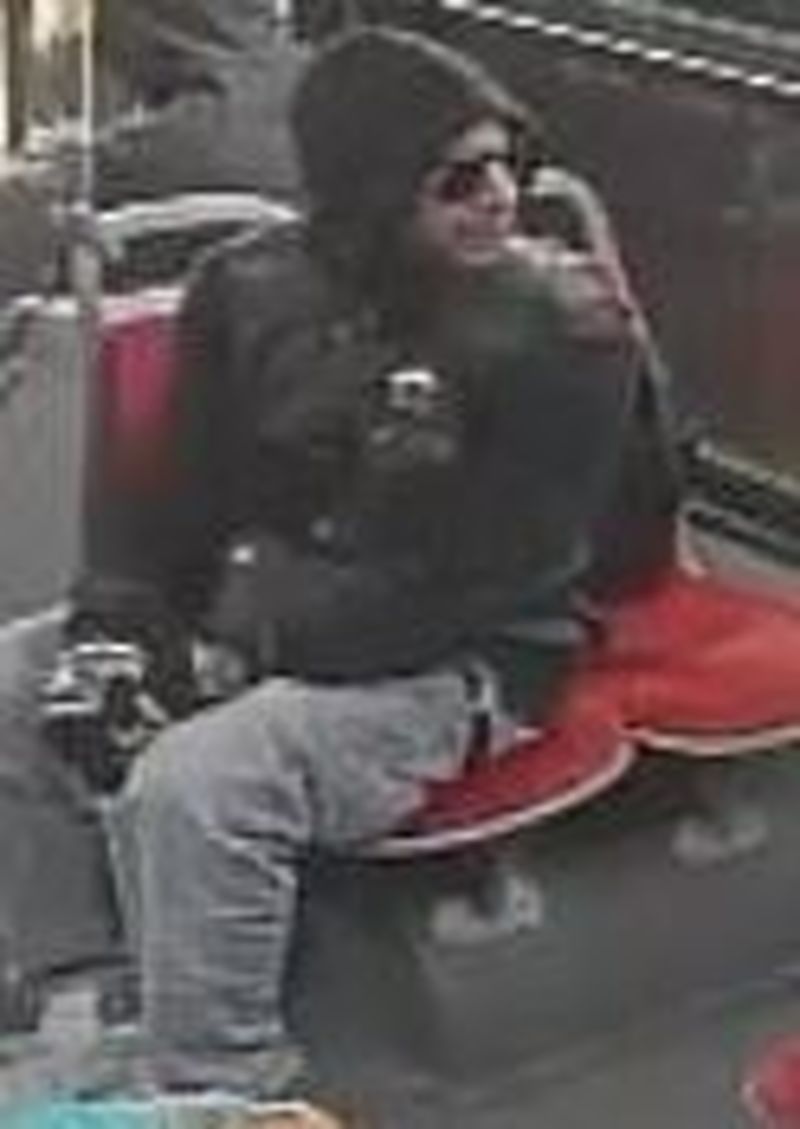 If you have any information about these incidents or know anything about this man, you can contact police at 403-266-1234 or Crime Stoppers anonymously by calling 1-800-222-8477 or through Crime Stoppers.