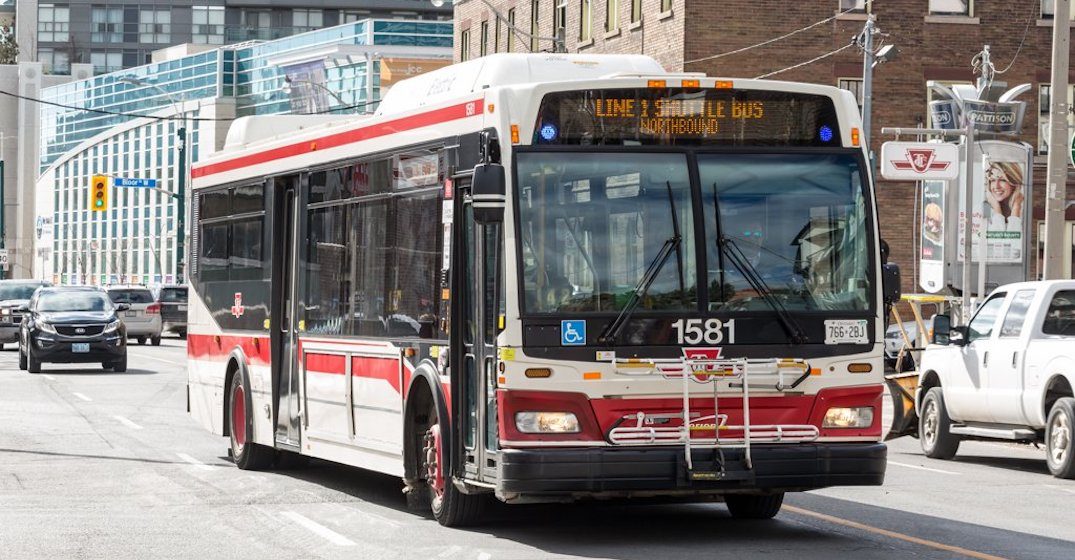 Starting this Sunday, September 2, the TTC will be rolling out the first of two phases of major fall service improvements that will reduce crowding on Line 1, increase service on more than 30 bus routes and speed up trip times across the city through a new Express Network of buses.

“Through $3 million in additional investment approved by City Council and the hard work of TTC staff to optimize resources, we will be seeing significant progress on our plan to make public transit even more accessible and appealing to all Torontonians,” said Mayor John Tory.

The service improvements include additional trains running on Line 1 during busy times, more staff to assist with customer flow, an expansion and re-branding of the Express Network, and increased service on bus routes during busy times of the day.

This Sunday, September 2, the following bus routes will see improvements to reduce overcrowding at various times of day:

The TTC is also expanding its network of express bus services, making it easier for customers to travel across the city as quickly and efficiently as possible. 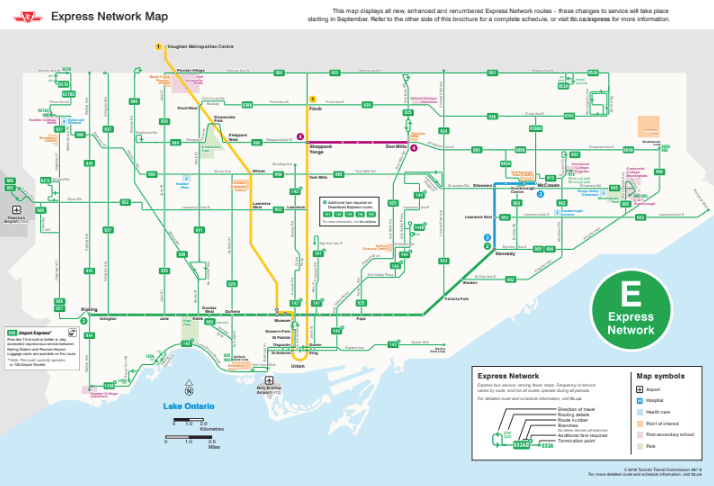 Existing express routes will also be renamed to the 900 series and identified with green route numbers on poles and green lines on system maps.

New express routes that begin service on Tuesday, September 4 are: