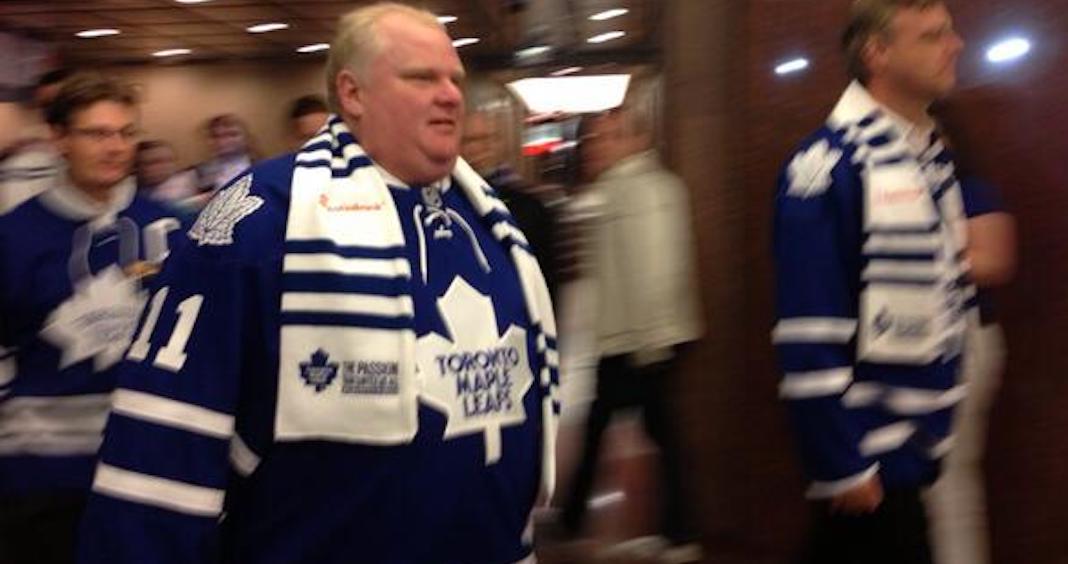 After the passing of three City Council members during this term, Mayor John Tory is proposing renaming public properties after the members.

The term saw the passing of former Mayor Rob Ford, Deputy Mayor Pam McConnell, and Councillor Ron Moeser. According to Tory, all families were consulted and agree with the Mayor’s proposal, which heads to Council at their first meeting back next week on October 2.

Ford was a lifelong Etobicoke resident who served as a Councillor for 10 years before winning the municipal election in 2010. He was re-elected in October 2014, and passed away in March 2016.

“Councillor Ford’s community involvement went well beyond politics,” wrote Tory. “He was passionate about the game of football and founded the Newtonbrook North Stars football team in 1999. In 2002, Councillor Ford founded the highly successful football program at Don Bosco Catholic Secondary School. He also established the Rob Ford Football Foundation, a program that helps fund football programs in high schools across the city.” 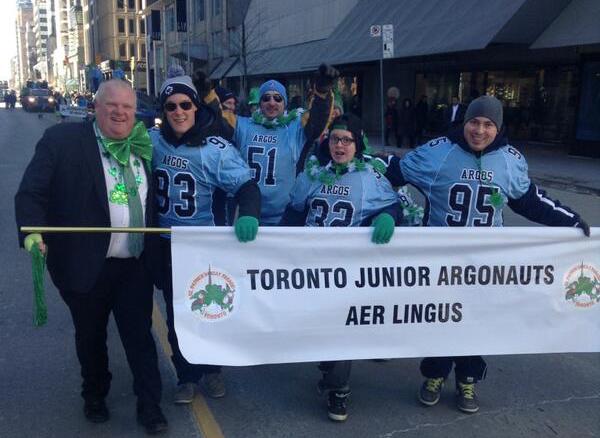 The Mayor also recommends naming city properties after Pam McConnell, who was elected to Council in 1994. Named as Deputy Mayor in 2014, McConnell was responsible for leading Toronto’s Poverty Reduction Strategy.

“She oversaw the opening of the Wellesley Community Centre, the first community centre in Toronto since amalgamation. She also oversaw the revitalization of Regent Park and that flourishing community is now a proud legacy she has left for this city,” Tory wrote, and said that he will convene a panel of interested councillors and members of the community in order to determine a suitable public property for renaming in memory of McConnell.

A final renaming recommendation is for Coun. Ron Moeser, who served in Scarborough since 1998.

“Fiercely dedicated to municipal politics and to his constituents, Ron strived to implement changes to enhance the quality of life for many while dutifully serving the people of Toronto,” said Tory.

Moeser is described as “instrumental” in creating Rouge Park, and developing the Scarborough Waterfront Trail. Similarly to McConnell, the Mayor will consult with a panel to determine a suitable property for renaming after Moeser.

As for the cost and installation, Tory said that will be accommodated within the Council-approved operating budget of Parks, Forestry and Recreation, although no specific costs have been discussed yet.