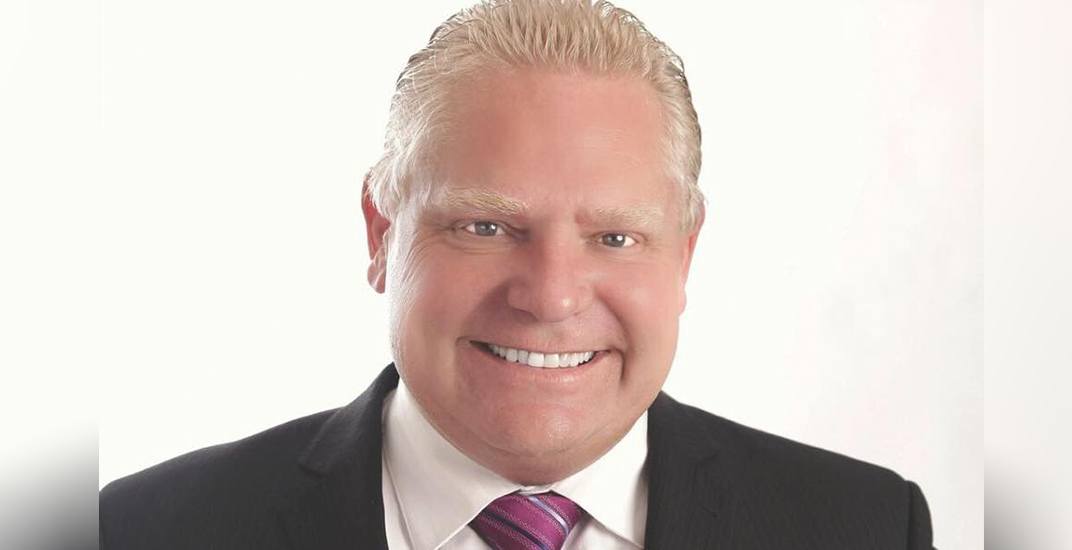 It’s official. Former Toronto mayoral candidate and city councillor Doug Ford has announced he will be running for mayor in 2018, going up against John Tory again.

“I’m here to continue on Rob’s legacy,” Ford said at the family’s annual Ford Fest event in Etobicoke Friday evening. “Rob is looking down from heaven with that big smile on his face… and I just have to say, Robbie this one’s going to be for you.”

“After consulting with my family and many of the folks in the crowd here, I know there’s only one option… and here today, I’m officially going to announce that I will be running for mayor of Toronto.”

“Together, we will make sure that the average man and woman of this great city has a voice at City Hall. Together, we will stop the out of control spending at City Hall, and invest in the priorities that matter to you. For four years, we have watched all the hard work we did at City Hall… slowly, slowly come undone.”

Ford and Tory went up against each other, along with Olivia Chow, in the 2014 election, where Tory ended up winning with 40% of the vote, beating Ford by over 64,000 votes.

Former mayor Rob Ford was initially a candidate for re-election, but was forced to drop out after being diagnosed with a tumour, which saw Doug take his place on the ballot at the last minute.

Ontario municipal elections are scheduled to take place on October 22, 2018.