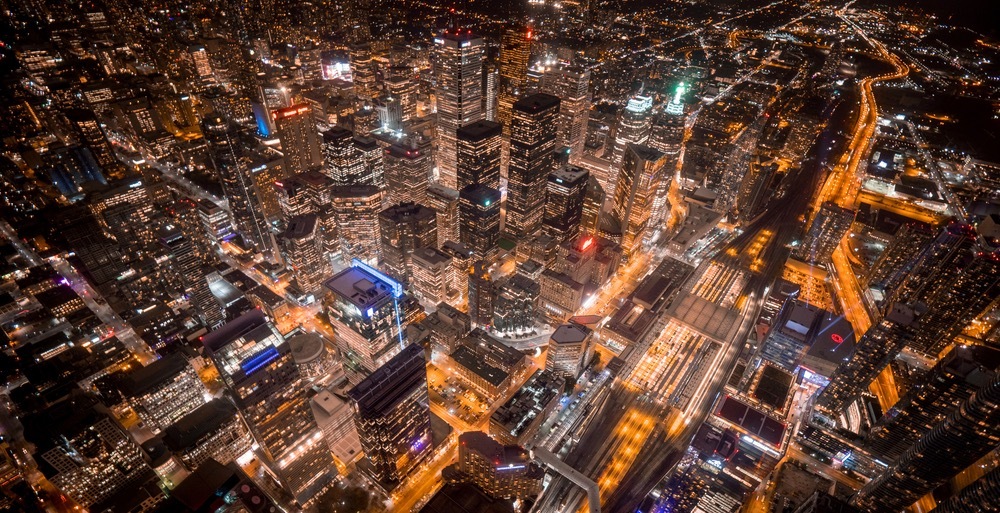 Toronto has been named one of the top high-tech cities in the world.

According to a report at the World Economic Forum, Toronto was selected as the 9th top technology city among 25 that were ranked by Business Insider and consultants 2thinknow, a research firm that specializes in analyzing innovative cities.

The ranking was selected on 10 factors related to technological advancement, which included the number of patents filed per capita, startups, tech venture capitalists, ranking in other innovation datasets, and level of smartphone use.

Topping the list, which was released this month, is San Fransisco’s “Silicon Valley,” which “wins in just about every category.” New York comes in second place, followed by London, Los Angeles, and Seoul.

Toronto’s 9th place also makes it the top Canadian high-tech city, but Vancouver is on the ranking at number 14, and Montreal made the top 20. coming in at number 18.

According to the report, Toronto is home to 30% of Canada’s IT firms, and the majority of which have less than 50 employees. “That means there’s a crop of young companies poised to make an impact in the next decade,” it notes. And to top it off, “Overall, the city’s firms account for approximately $52 billion in yearly revenue.”

Last month, Toronto was ranked the fastest growing tech market in North America among 50 US and Canadian markets according to their ability to attract and grow tech talent.

Here are the top 25 most high-tech cities: