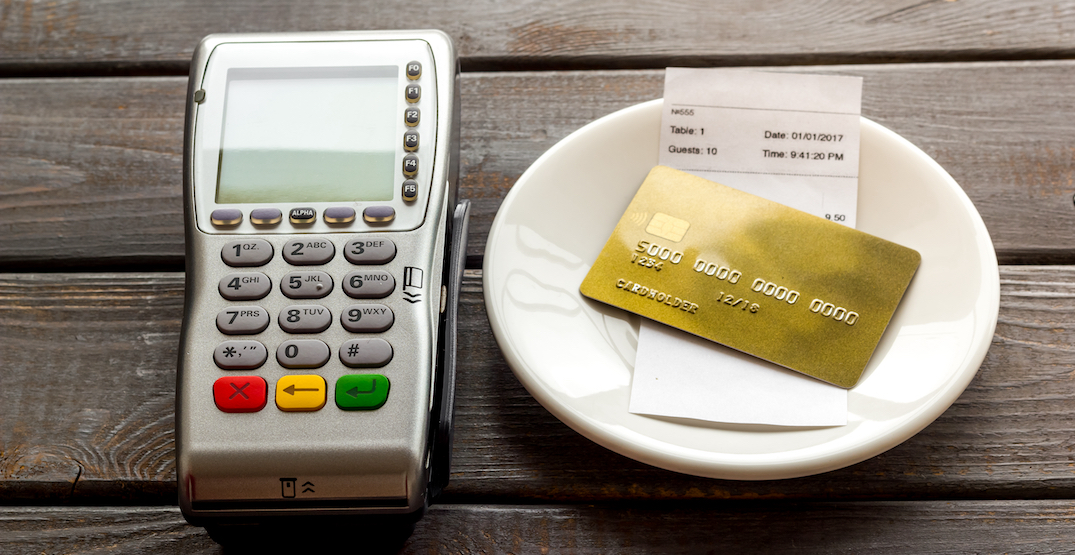 Torontonians know how to tip! And they’ve apparently been tipping restaurant staff way more during the pandemic than in years prior.

According to finance and technology company Square, customers in Toronto restaurants began tipping significantly more in the first few months of the pandemic.

In early 2020, gathered data shows that the average tipping rate was about 16%, but by the first few weeks of April that year, the rate increased to an average of about 18%, bouncing back and forth to around 16% during that month.

“Generally speaking, at Square, we have seen the average tip amount at restaurants in Ontario rise slightly since the start of the pandemic, with a large spike in the early weeks of the strictest social distancing guidelines in Ontario,” Felipe Chacon, an economist at Square told Daily Hive.

The average tip rate reached almost 20% throughout the summer months, but in 2021, it has now fallen closer to what it was before the pandemic, according to Chacon.

The median tip percentage did see a slight jump at first, but it indicates that the increase is thanks to “extra-generous tippers” as Chacon puts it, as opposed to an overall shift.

According to Square, the data is sourced from thousands of restaurants in Toronto.