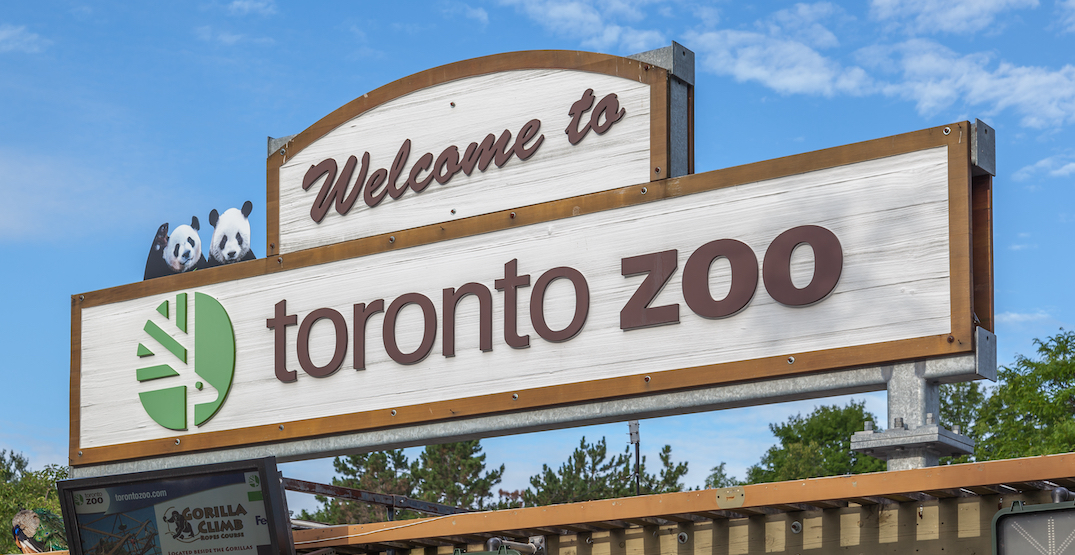 The Toronto Zoo is garnering world-wide attention on TikTok by sharing educational videos and fundraising.

The zoo began making use of the video platform in early 2020, when the COVID-19 pandemic brought the world to a halt. Since the zoo couldn’t have visitors, it used TikTok to share what the animals were up to during lockdown.

Their videos get plenty of attention, with each getting thousands of views. Who can resist quick videos of adorable animals?

Now, over a year later, the zoo is using the platform to educate their followers, raise awareness of the zoo, and raise money for their various zoo programs.

“We quickly realized we could reach a younger audience that way, and the content we post is a bit more of a global reach than our other localized platforms,” Olivia Weaver, communications associate with the Toronto Zoo, told Daily Hive in an interview.

One penguin video shared by the zoo has been viewed more than 2.5 million times and has more than 500,000 likes.

The videos provide education about animals but also information about what the animals living at the Toronto Zoo are like. Such as Wolfgang the penguin’s girlfriend leaving him for an older penguin.

“Our following picked up quite a bit in the last year when we started dedicating more time to the platform, which amazingly led us to this moment, being part of TikTok’s #GivingSzn, and being able to use a platform with a more donation functionality,” said Weaver.

This allows the zoo to use TikTok to collect donations, which will go towards things like adding fun features a new habitat for their orangutans. One feature people can donate towards is adding a water spray feature to the habitat, so the oranguntans can spray each other, or maybe even zoo goers, with water.

The zoo often follows trends on TikToks to help pull in new viewers around the world, but they’ve also had great success with their educational videos.

“The most popular ones are when we’re teaching them something new about an animal or showing something they’ve never seen before,” said Weaver.

One of those educational videos teaches viewers what it’s really like when a bear hibernates, or doesn’t. That TikTok has been viewed more than 150,000 times.

Weaver said that the feedback they’ve received on the platform has been overwhelmingly positive. She said that many people leave comments about wanting to make a return trip to the zoo after not having been for many years.

“I see it as a way of drawing people into the zoo to learn more about the animals in our care and the work that we do,” she said.

Weaver hopes to be able to keep creating the videos that make people smile and also raise money to help give the zoo’s animals enriching lives.

“We’re really excited to see where it goes and what other opportunities that brings us and really just hope to spread animal content further into the world,” said Weaver.