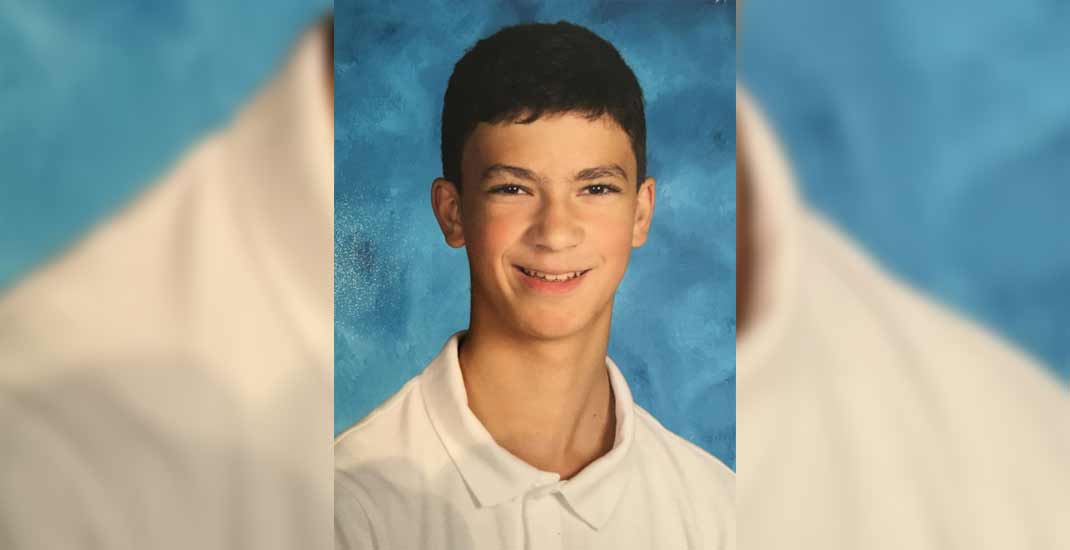 Toronto police say a teen has been charged with second-degree murder after a 15-year-old boy was fatally stabbed outside of an Etobicoke mall on Saturday.

According to police, on Saturday, August 18 around 9:43 pm, officers responded to a call for a stabbing in the area of 235 Sherway Gardens Road.

Responding officers located one man and two boys suffering from trauma. All were transported to a hospital for medical treatment.

Police say one of the boys was suffering from a life-threatening stab wound and was later pronounced deceased at the hospital.

He has been identified as Jack Meldrum, 15, of Mississauga. 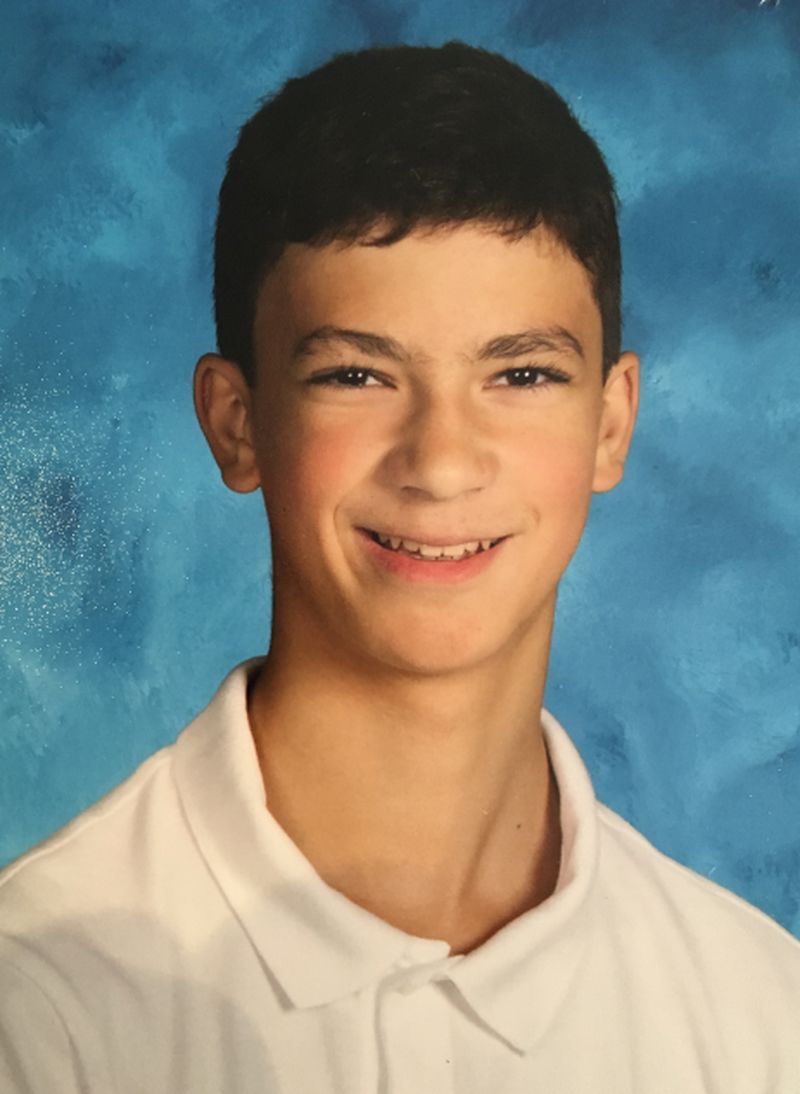 On Monday, a 15-year-old boy who cannot be identified under the Youth Criminal Justice Act was arrested and charged with second-degree murder. He is scheduled to appear in court on Tuesday morning.

Investigators are now looking for anyone who may have seen Jack Meldrum or have information about his whereabouts on Saturday to contact authorities.