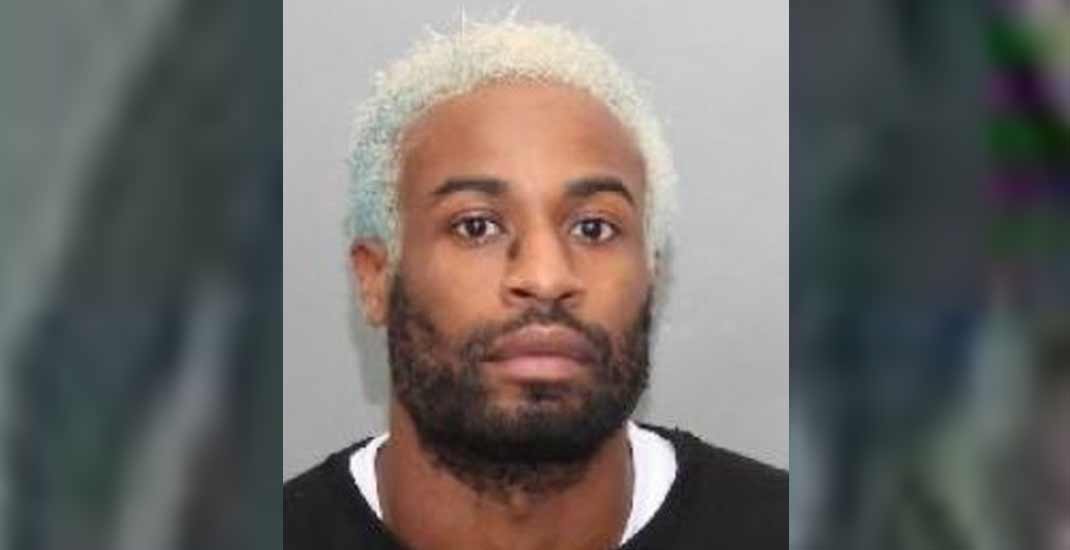 Multiple sexual assaults of two females in downtown Toronto over the past four years have led to the arrest of a 30-year-old man.

According to police, an investigation was started in June after officers received a complaint regarding a “historical sexual assault.”

In May 2014, the suspect met a girl, who was 15-years-old at the time, at a nightclub in the area of Queen Street West and Peter Street where he worked as a club promoter.

Police allege she was taken to his apartment in the Claremont Street and Queen Street West area and was sexually assaulted.

It is further alleged that in August 2017, the same girl, then 19-years-old, met the same man at the Dog’s Bollocks Bar located at 817 Queen Street West. Police say she was then taken to a house nearby and sexually assaulted.

Investigators then received a complaint from another female on August 9.

In 2014, the second female, who was 15-years-old at the time, met the same man at his apartment in the Shaw Street and Queen Street West area. Police say she was then sexually assaulted.

Then in June 2015, the same girl, then 16-years-old, met the same man in the College Street and Lansdowne Avenue area when she was taken to a nearby alleyway and sexually assaulted.

On Wednesday, August 15, Ronnice Giscombe of Toronto was arrested in connection with these alleged incidents. He is now facing charges, including three counts of sexual assault and two counts of sexual interference.

Giscombe is scheduled to appear in court on September 25. 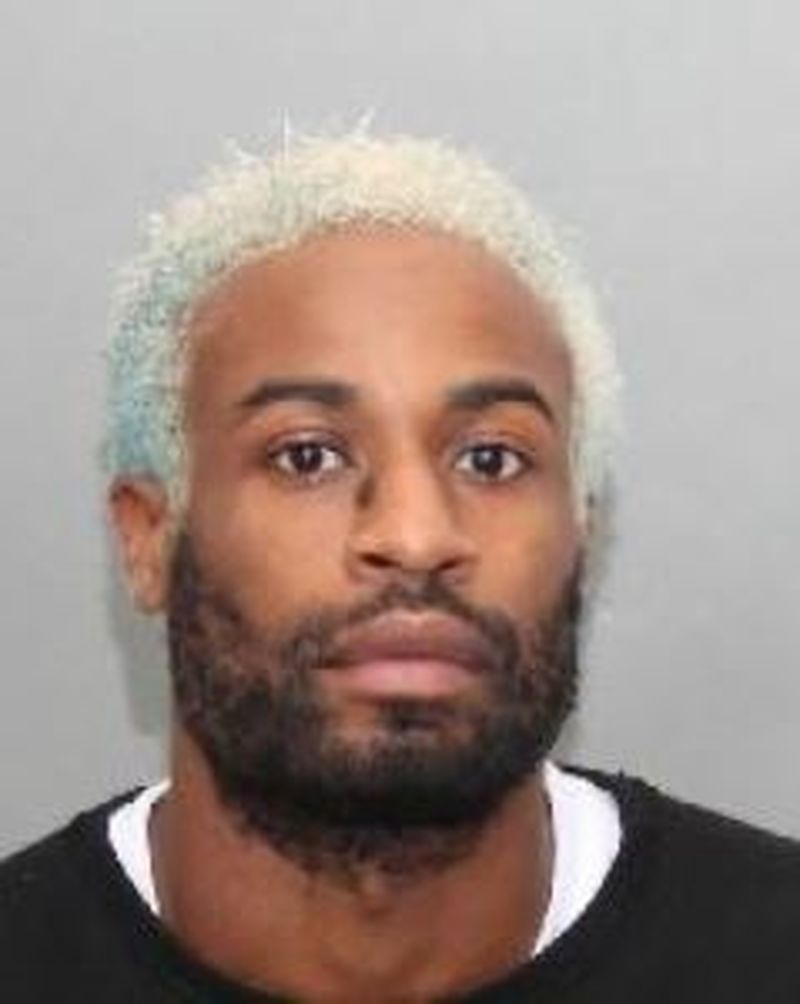