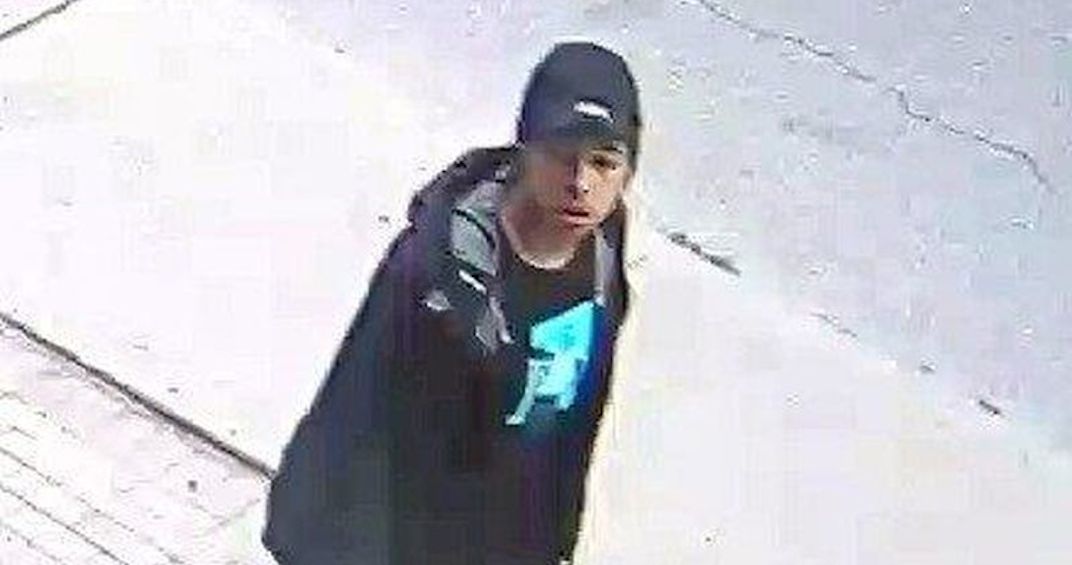 Police have released surveillance footage of a suspect in the fatal shooting of a 22-year-old man inside a Corktown apartment building nearly three weeks ago.

According to police, on Sunday, August 19, around 2 am, police responded to a shooting call on the fourth floor of a residential building in the Adelaide Street East and Parliament Street area.

When officers arrived, they located the suspect, Jesse Graham-Richter, who was suffering from a gunshot wound. He was pronounced dead at the scene.

Investigators have released security camera images and a video of the suspect walking along a sidewalk. 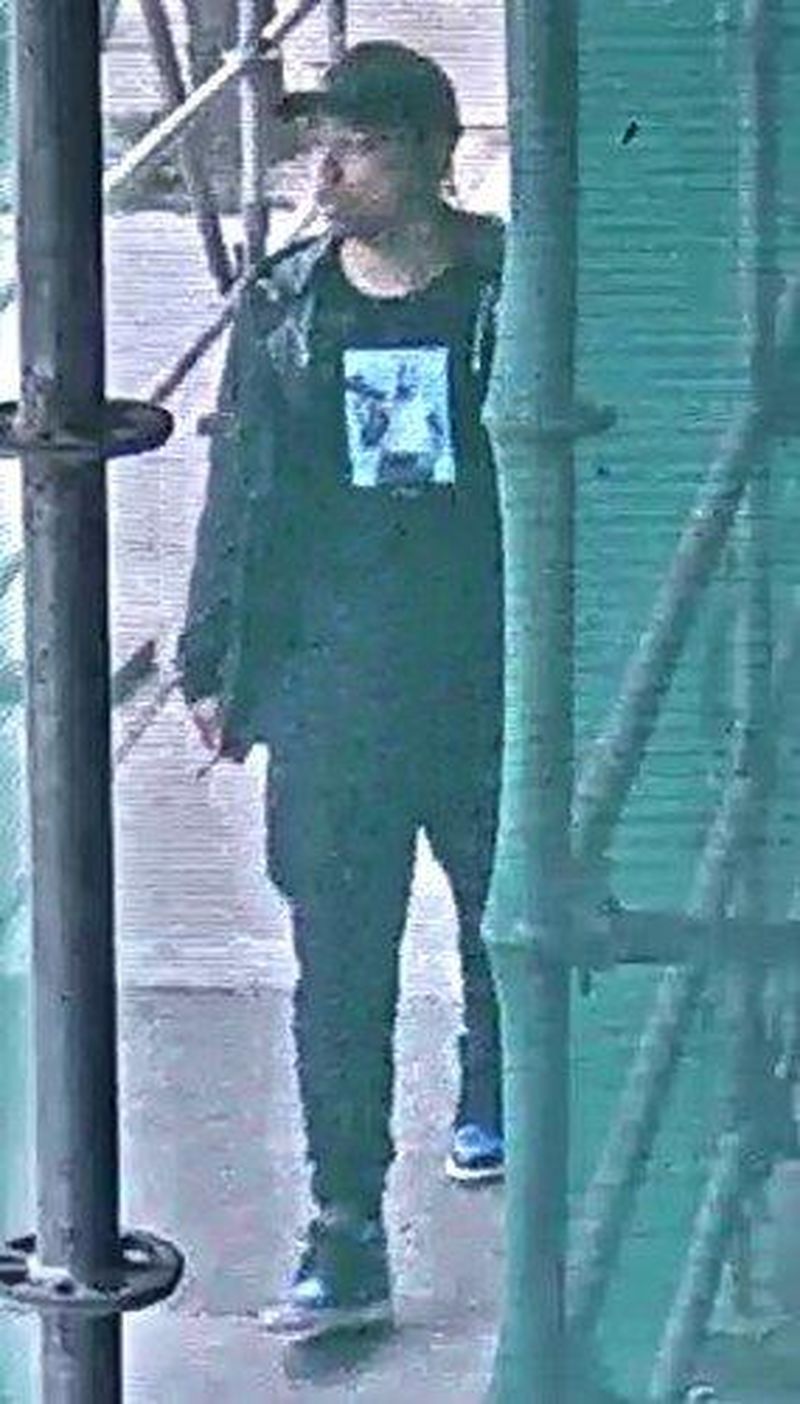 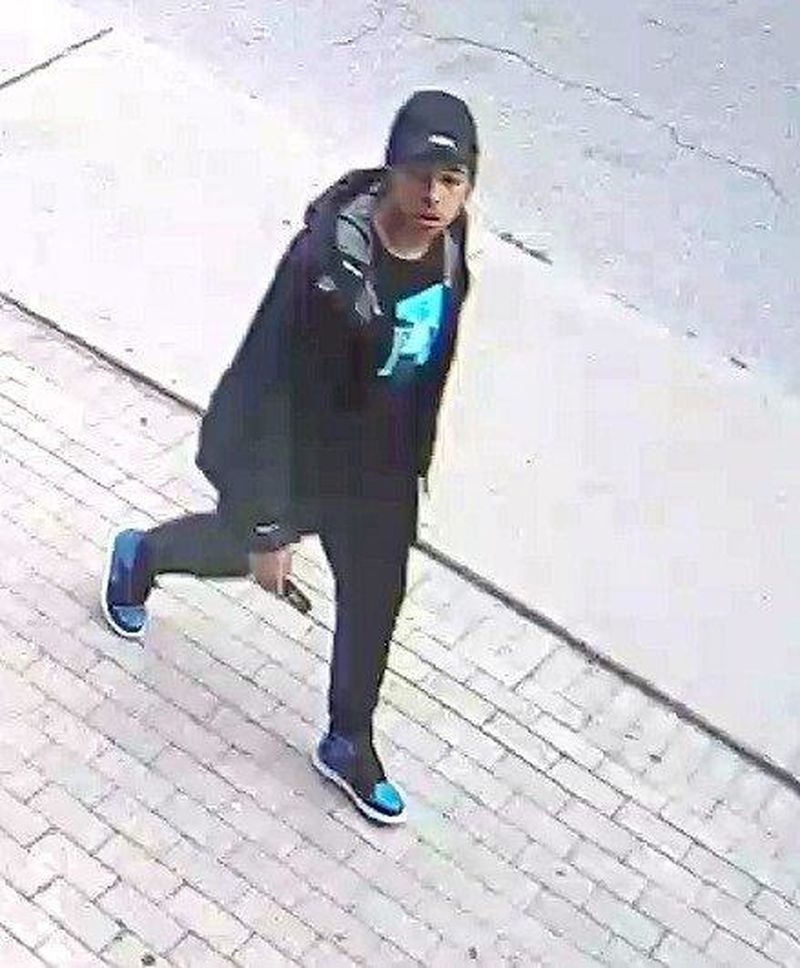 In addition to the footage, police have provided an updated description of the male suspect. Police say he is Black with light skin and he is believed to be under 5’10” with a medium build and that he was last seen wearing a black jacket, dark pants, and twisted braided black hair.