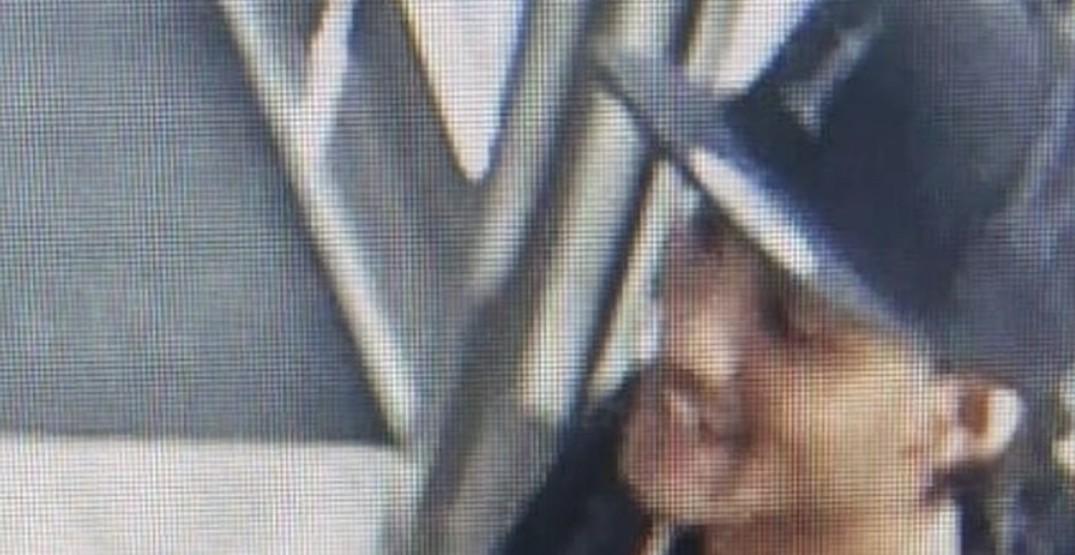 A 20-year-old man has been arrested in connection to last week’s shooting at Yorkdale Shopping Centre.

Police responded to the sounds of gunshots at the mall at 2:50 pm on August 30. At the time, police said that two groups of men had an altercation and two shots were fired.

On Friday, police released details on the shooter, saying that Zion Sankar-Beharry was wanted for discharging a firearm with intent.

Toronto Police located Sankar-Beharry outside of Trenton, Ontario, on Monday.

He is charged with:

He was scheduled to appear in court at 1000 Finch Avenue West on Tuesday, September 4.

The Toronto Police Service thank the public for all the calls and tips that were received throughout this investigation.