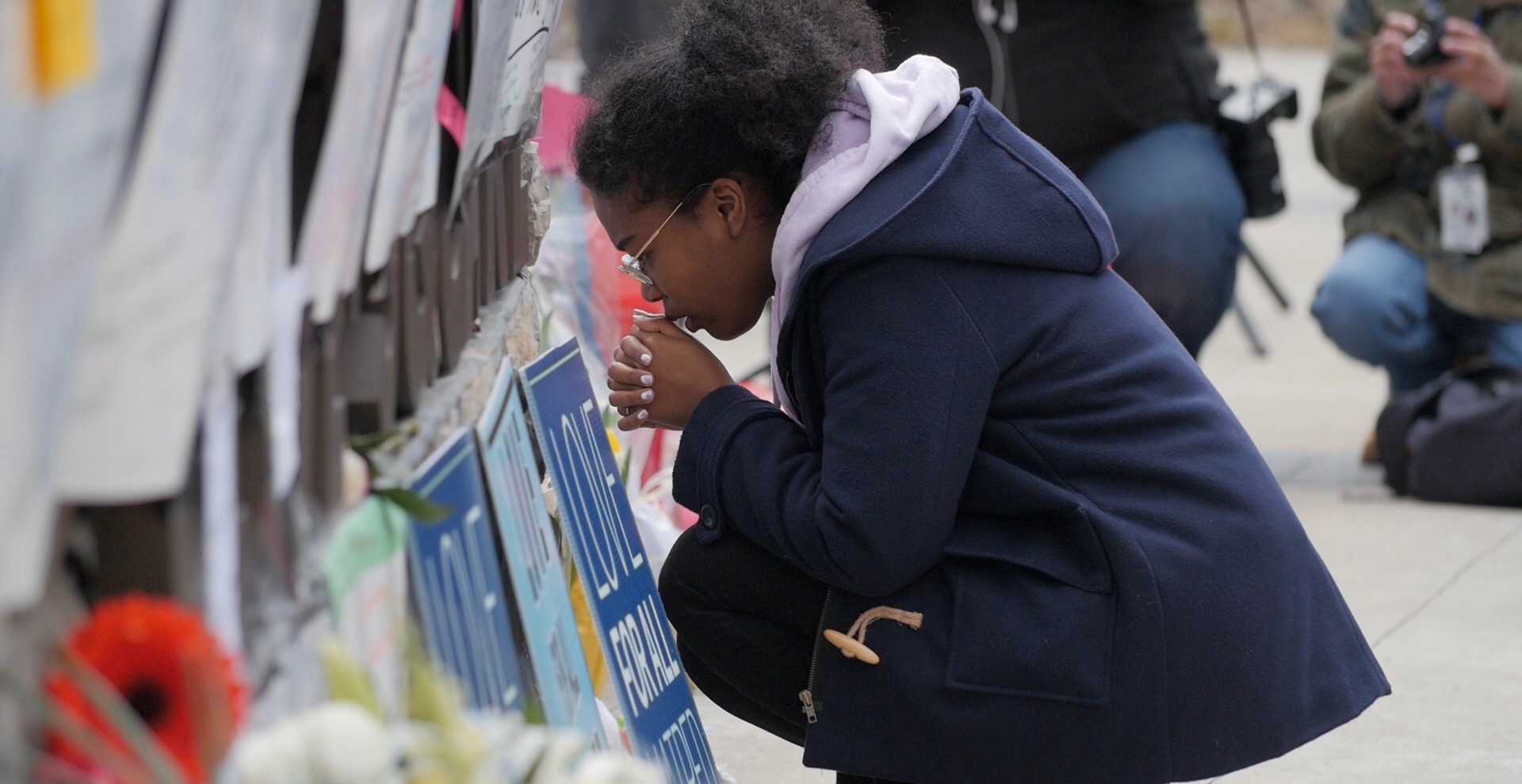 It has been a long, hard week in Toronto following the devastating van attack that left the city shaken to its core.

But the past six days have also shown just how strong Toronto truly is, from sharing  comforting messages and setting up memorials to raising money to support the victims of the attack, this city has truly come together.

And they will again tonight.

Other high profile politicians expected to be in attendance include Julie Payette, Governor General of Canada, Elizabeth Dowdeswell, Lieutenant Governor of Ontario, Philippe Couillard, Premier of Québec, and leader of the Conservative Party of Canada, Andrew Scheer.

According to the Mayor’s office, the City-hosted vigil “will be an interfaith demonstration of Toronto’s diverse communities as well as a display of the city’s resiliency.”

The event is free and all are encouraged to attend.