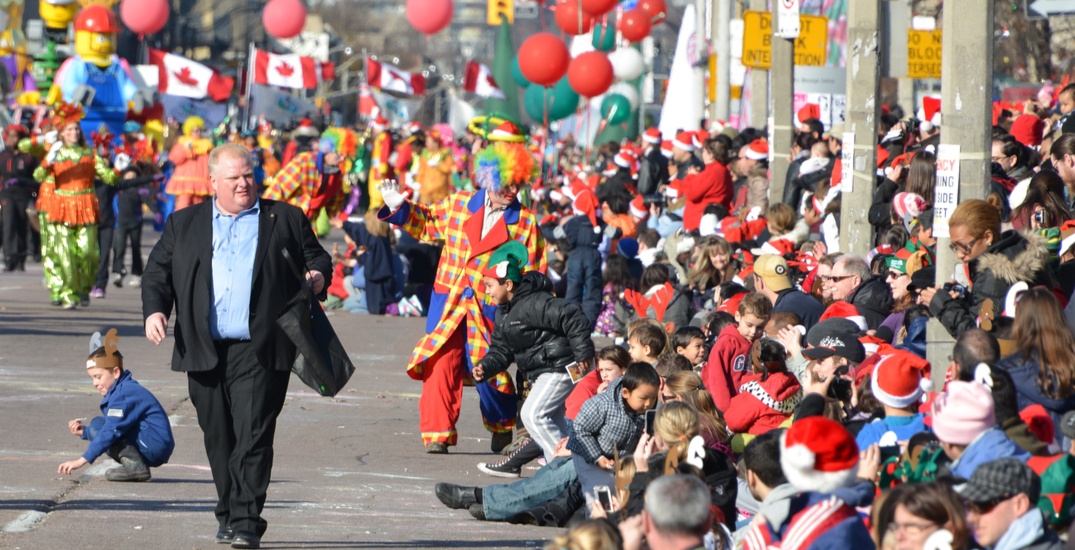 There could soon be a street in Etobicoke named after Toronto’s infamous late mayor, Rob Ford.

That is if enough residents vote to have one of three new roads that will be created with the redesign of Etobicoke’s Six Points interchange named after him.

On Monday, the city released its shortlist of 10 potential names that were submitted by the public for the three streets that will be created in the redesigned intersection.

Help make history in the new Etobicoke Centre! #CityofTO shortlisted 10 names submitted by you to name 3 new streets that will be created with the redesign of #SixPoints Interchange. Let us know what you think & rate the names by Sept 2 https://t.co/0APrYhoYW8 pic.twitter.com/2uvxwZDSJc

The reconfigured intersection will see new roads added at the intersections of Dundas, Bloor, and Kipling.

Diversity, which is borrowed from the city’s motto “Diversity Our Strength” is also an option, along with Darwyn Cooke, who was an award-winning comic and graphic artist who grew up in Six Points/Etobicoke Centre area, and Wadoopikang, the Mississauga word from which the name Etobicoke derives, to name a few. 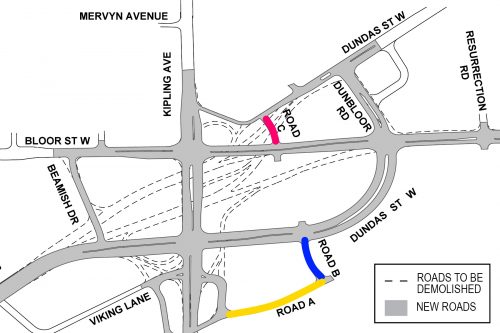 Ford served three terms as councillor for Ward 2, Etobicoke North, and served as mayor of Toronto between 2010 and 2014.

The former Toronto mayor made international headlines in 2013 when reports of there being a video of him smoking crack cocaine surfaced. However, he died of cancer in March 2016 at the age of 46.

You can find the full list of proposed street names and vote for your favourites here. You have until September 2 to make your vote.