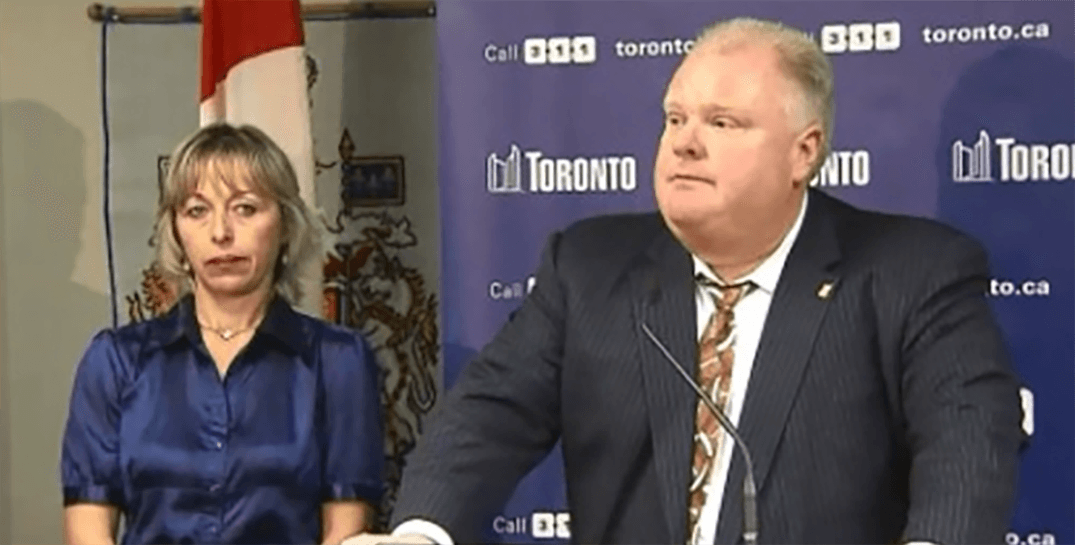 Maxime Bernier’s People’s Party of Canada is gearing up for the federal election this year, and with it comes a whole slew of new candidates. Among the nearly 40 GTA candidate names revealed today, one may be a little familiar to Torontonians, as Renata Ford, widow of former Toronto Mayor Doug Ford, is listed in the riding of Etobicoke North.

Ford was most recently making headlines last year for her decision to remortgage her house, in the wake of reported financial problems, as well as the over $16 million lawsuit she filed against her brother-in-law, Ontario Premier Doug Ford, for his alleged mishandling of her late husband’s estate.

The announcement of her candidacy came at an event today for the PPC, though Ford’s name appeared on the PPC’s list of candidates prior to the announcement.

“This is another exciting day for our party,” Bernier wrote in an email to party members. “I just announced 40 new fantastic candidates in the Greater Toronto Area.”

Bernier view’s today’s announcement as bringing him a step closer to having a member of his fledgling party running in every riding across the county.

“The skeptics said we could not do it in time for the election,” he wrote in the email. “They’re being proven wrong.”