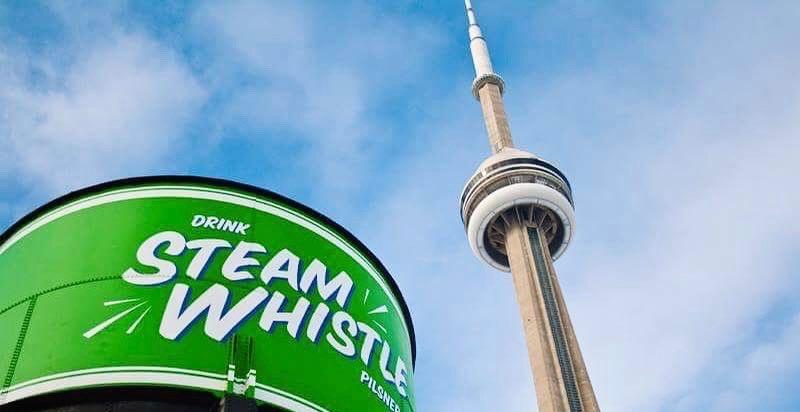 Steam Whistle Brewing is an OG in Toronto’s craft brewing scene, but in its nearly 20-year history the brewery has only ever produced one beer: its iconic Pilsner.

Until now that is… sort of… Steam Whistle is launching a spin-off!

Toronto beer enthusiasts have speculated in recent months that a new brew from Steam Whistle could be forthcoming, and now Daily Hive has learned that it isn’t just a new brew in the works, but a brand new brewery too!

Von Bugle Brewing is coming soon to 249 Evans Avenue in Etobicoke, and while he won’t divulge exactly what style of beer to expect, founding Steam Whistle partner Cam Heaps shares with Daily Hive that the new brewery, helmed by Brew Master Marek Mikunda, will continue in the tradition of German and Czech lagers – meaning cold fermenting and long-aging for maximum sessionability.

Expect the new beer to be a member of the dark beer category, somewhere between amber to black and comprising an exclusively secured proprietary hop from the Czech Republic.

Details on the facilities are still scarce but a full customer experience with tasting opportunities and retail are part of the plan.

When asked if this brewery will be singularly focused like Steam Whistle, Heaps replies “Sure, every 17 years or so we’ll open a new brewery and master a new step…”