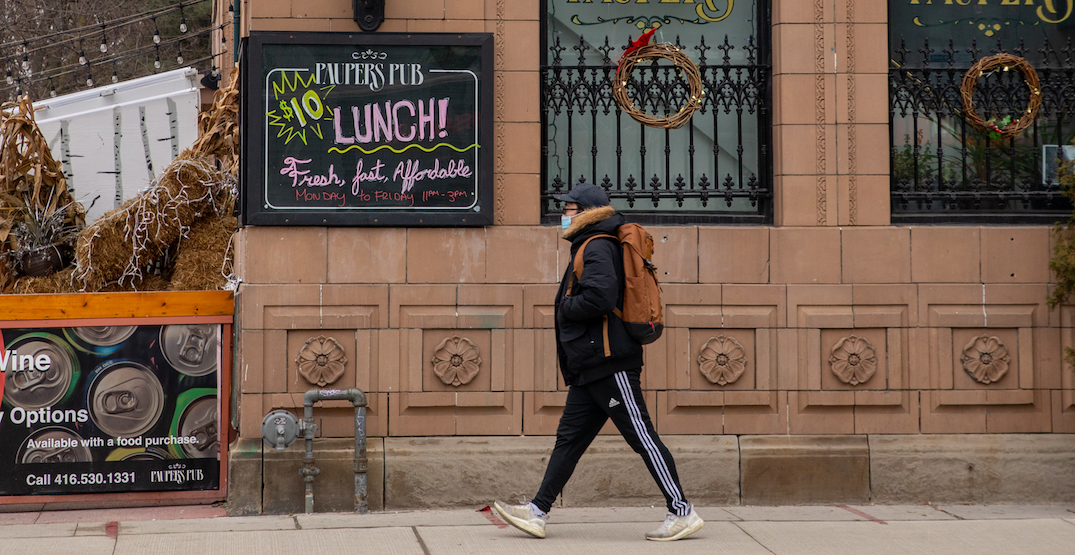 Ontario’s Chief Medical Officer of Health has announced that Toronto’s Stay-at-Home order will soon be lifted.

At a press conference on March 4, Dr. David Williams said that the order would be lifted in Toronto, Peel, and North Bay-Parry Sound as of midnight on Sunday.

However, Williams did not reveal which level of Ontario’s reopening framework the regions would be moved to.

“We knew from before that three of the health units that have been out of the framework up until now in the Stay-at-Home order — namely Toronto, Peel, and North Bay — will be re-entering the framework as of midnight on Sunday coming up,” Williams said.

“The question is, where do they re-enter the framework into?”

On Wednesday, Toronto’s top doctor said that moving the city into the Red-Control zone was “not advisable at this time.”

Dr. Eileen de Villa did say, though, that exiting the Stay-at-Home order – which has been in place since January 14 – was a reasonable course of action for the city.

Under the measures, people must only go out for essential trips, such as going to the grocery store or pharmacy, accessing healthcare services, for exercise, or essential work.

With the exception of Toronto, Peel, and North Bay-Parry Sound, all other health regions across Ontario have now transitioned back into the colour-coded framework.

Premier Doug Ford is set to make an announcement at 1 pm on Friday, and it is expected his government will have an update on where the three regions will be placed as of Monday.