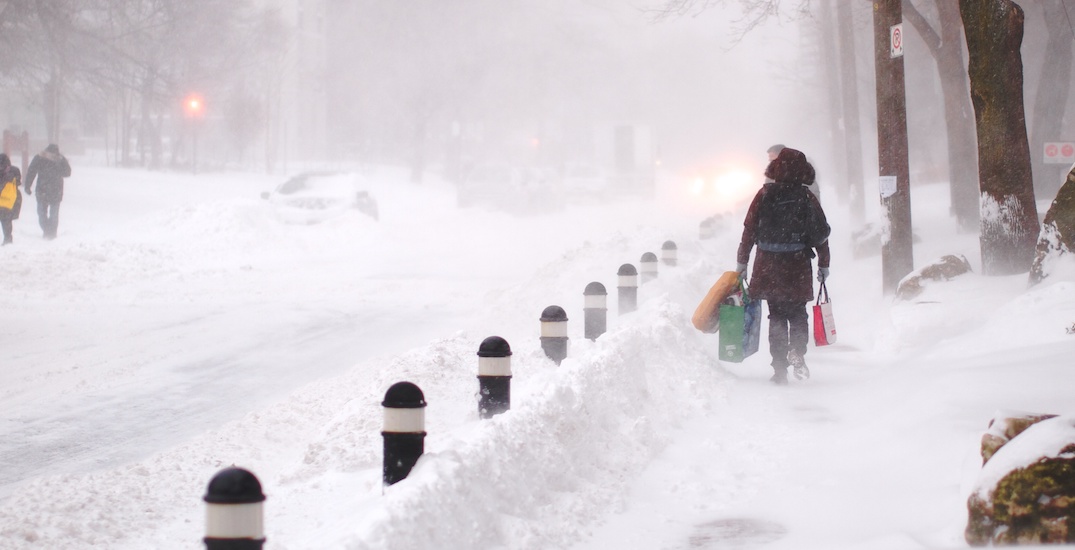 It’s been a week of “firsts” for Toronto as the first hit of winter activity took over the city and covered it in a blanket of snow, literally.

As beautiful and fluffy as it may look on the surface, visibility was difficult at times during peak hours of the wintery event.

This week alone, Toronto experienced its first -10°C weather, which compared to last year, was pretty delayed, and now our first massive snowfall before we say goodbye to January.

It’s safe to say everyone was left in awe as many people shared pictures and videos of the main event on their social media.

Wow that wind is wicked! Looks like we are about to get 15 cm of snow in #Toronto over the next 24 hours. #TorontoWeather #snowTO #ONStorm #WinterStorm pic.twitter.com/MraURfWs6N

THE AMOUNT OF SNOW IN TORONTO RN … I haven’t been this happy in so long #ONStorm pic.twitter.com/R03Njj4SMb

Toronto expected to get a lot of snow today…
Don’t forget to check up on those who have mobility issues or other needs. #StayHomeON pic.twitter.com/yciBUgS2ZX