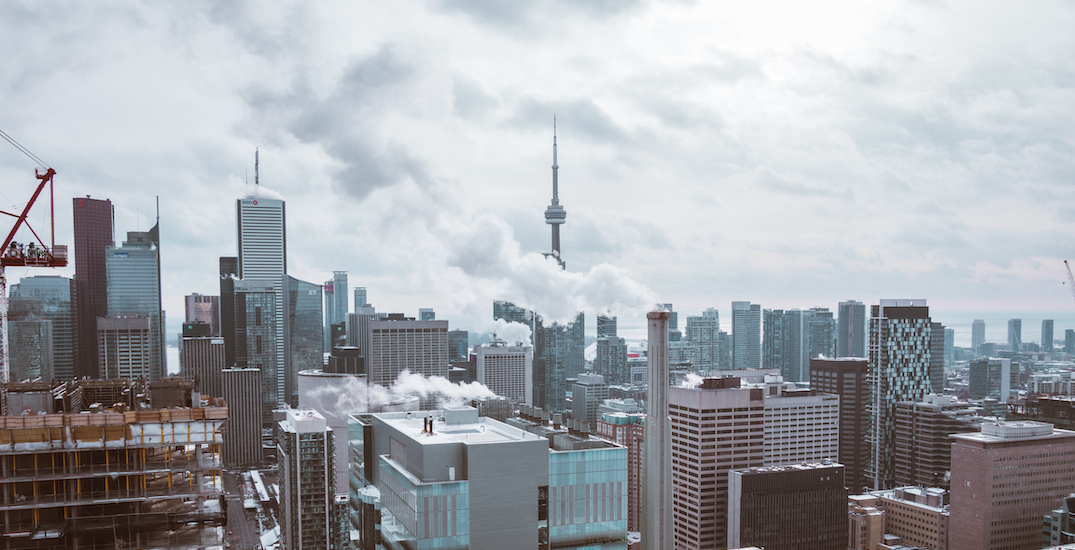 Brace yourselves! The first major blast of cold winter weather is expected to shake up Toronto, with temperatures forecasted to drop this weekend.

Toronto hasn’t experienced much of winter’s wrath this season, as temperatures haven’t fallen too far into the negatives. However, according to The Weather Network, that could soon change this coming weekend.

Starting Friday, temperatures are expected to reach a low of -1°C, feeling more like -7°C, with a few flurries throughout the day.

Later into the evening, the city is expected to experience its first bout of -10°C weather, which, according to TWN’s meteorologist Dr. Doug Gillham, is pretty delayed compared to last year. 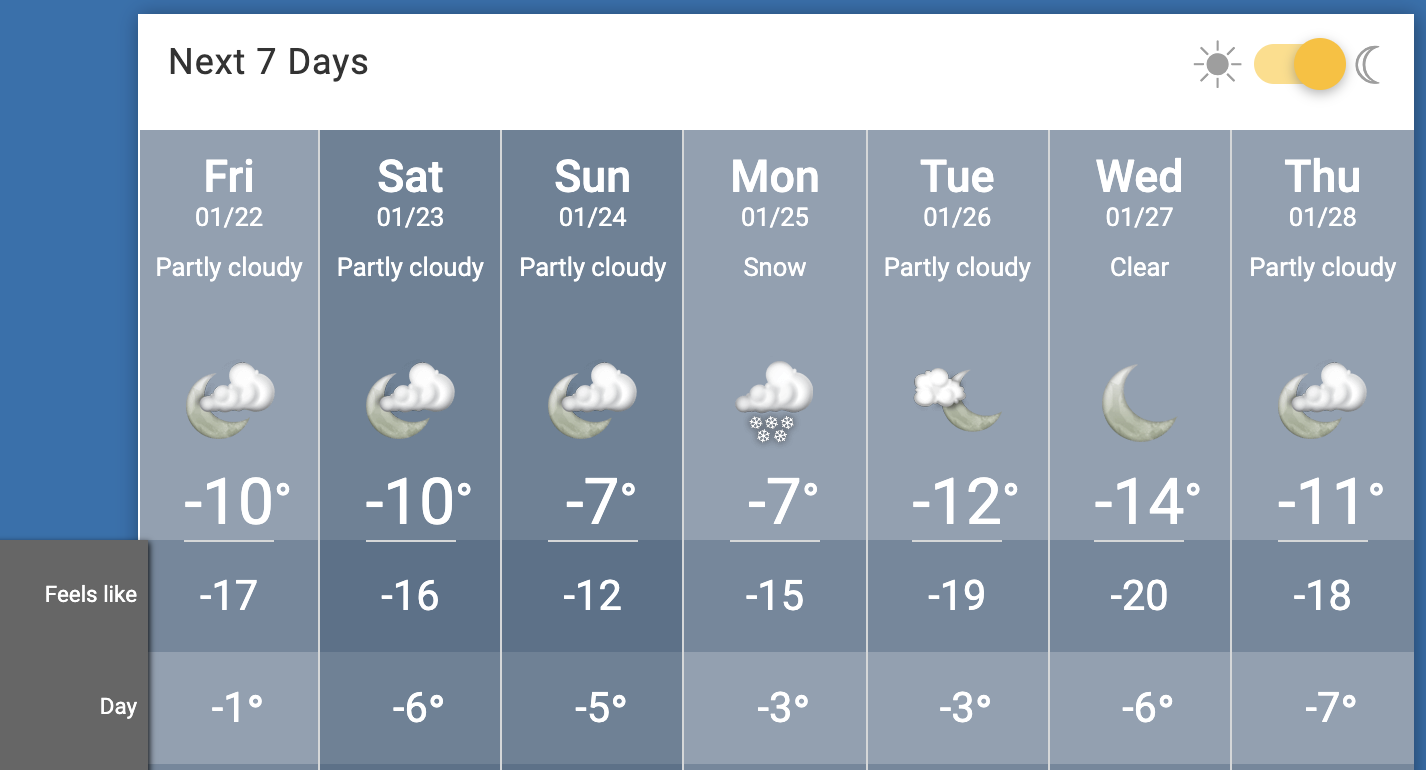 “If this happens, it will be at least 20 days after the previous latest first -10°C day (Jan. 3, 2016),” said Gillham. “Only twice on record have we gotten into January without having dipped to -10°C, and yet this year, we are going to get over three weeks into January without reaching -10°C.”

But it doesn’t end there. Into Saturday, while it will be mainly sunny, temperatures are expected to continue to fall further down to -6°C, feeling more like -13°C before slightly bouncing back to -10°C. 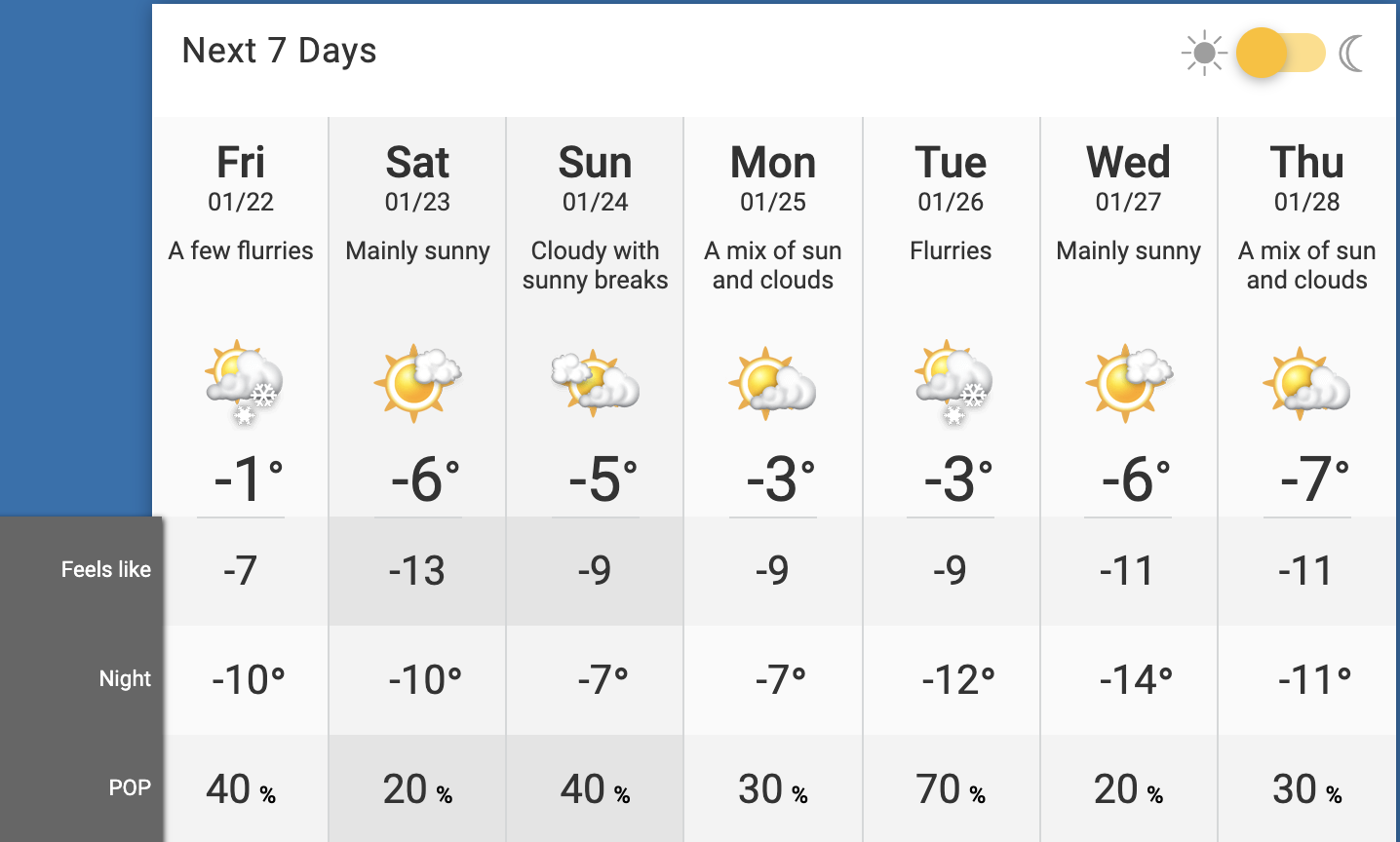 As for next week? The deep chill continues. Though Monday looks fairly relative to how Sunday is feeling, temperatures continue to drop heading into Thursday, feeling much colder into the night with “feels like” temperatures as low as -20°C on Wednesday.

Say goodbye to the mild weather we’ve had this winter, because it looks like we’ll be bundling up big time next week.