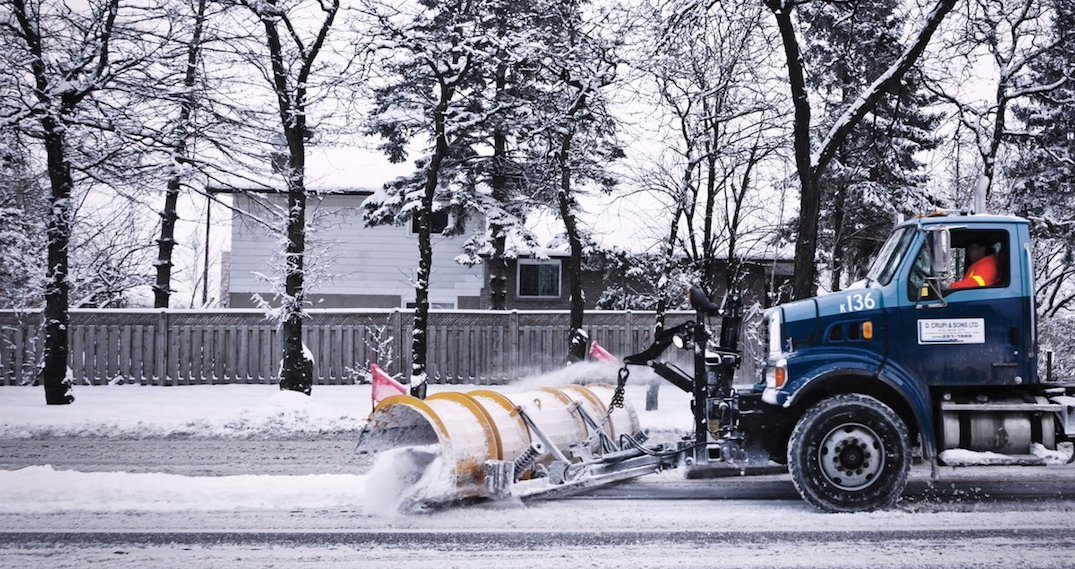 That is how much goes into Toronto’s snow removal operation during each storm.

While residents are asked to clear their sidewalks for everyone’s safety, you can keep up with the City of Toronto’s snow removal efforts in real time.

The City created Plow TO last winter, which includes snow removal updates and a real time map of Toronto. The page enables users to enter a specific address in Toronto, and follow the winter road maintenance of the area. 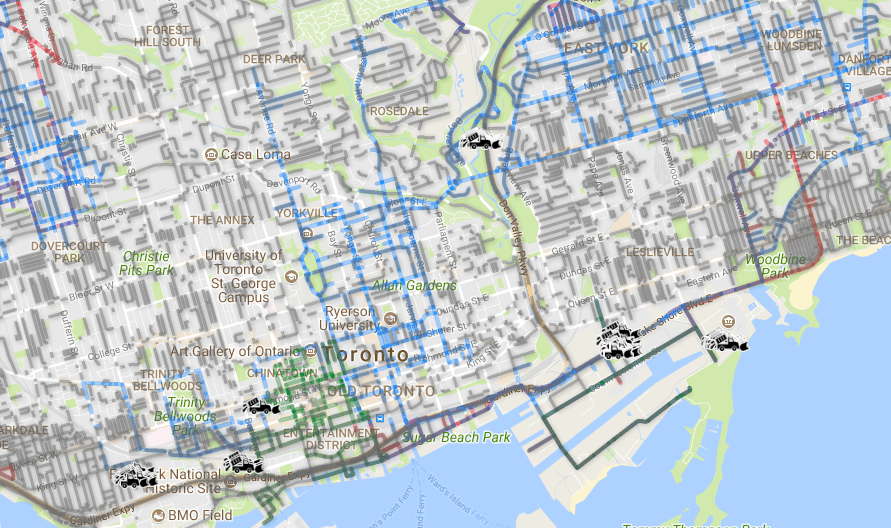 Plow TO map/City of Toronto

It is only when the snow stops, and if the snow accumulation has reached eight centimetres, that plows are sent to local roads. The City will clear the local roads between 14 and 16 hours after the snow stops falling.

All working snowplows have a flashing blue light. When the blue light is flashing, slow down and keep a safe distance. #WinterDriving pic.twitter.com/RxVuJ8ztbk

For further up-to-date information from the City’s operations in regards to snow, follow TO Winter Operations.